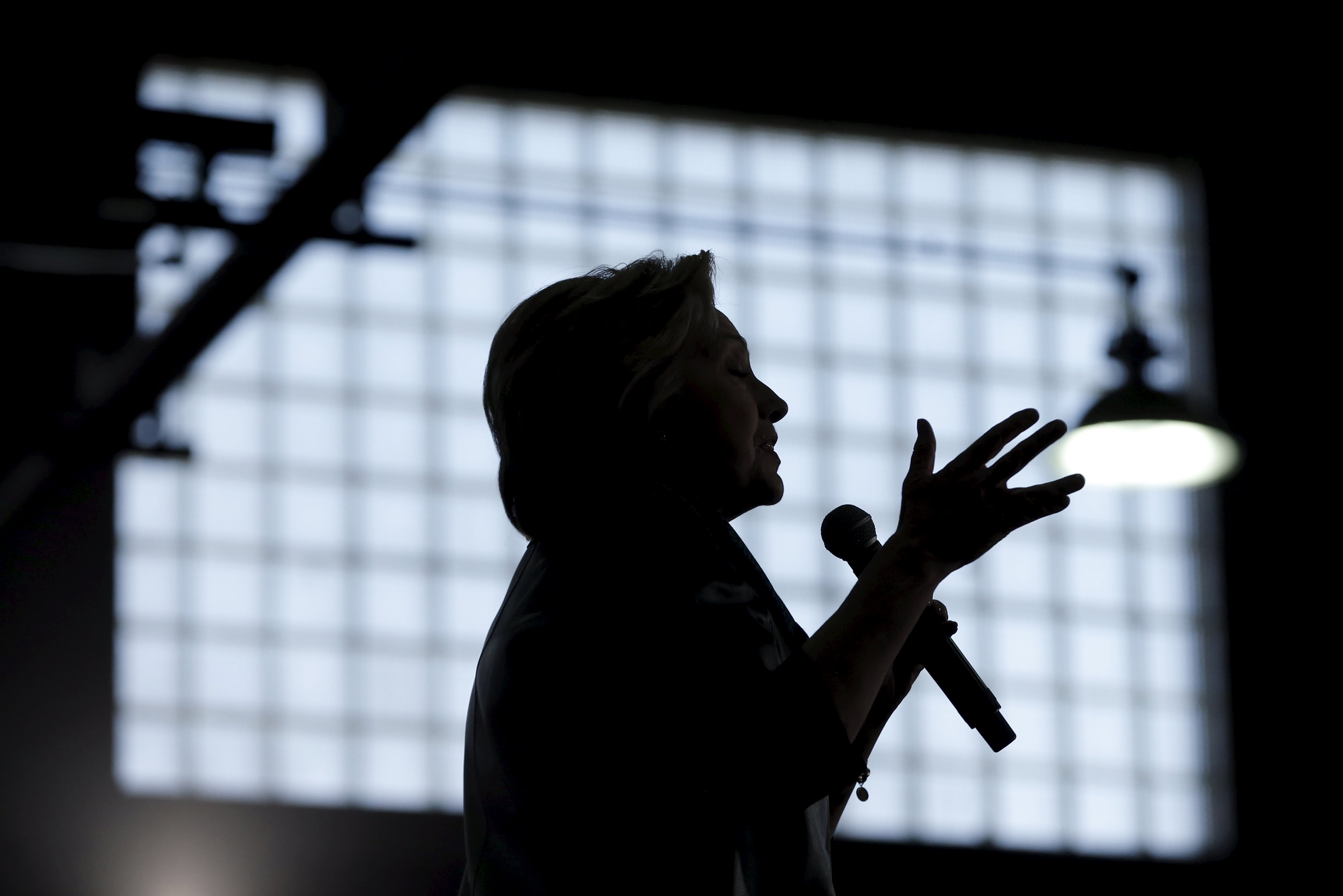 In her closing ad before Tuesday's East Coast primaries in five states, former secretary of state Hillary Clinton is looking past the primaries with a message of unity.

Her new ad, "Love and Kindness," presents a positive message of coming together and protecting each other--a sign she is beginning to move toward unifying Democrats behind her candidacy for the general election.

"Let's break down barriers so we can all rise together," the ad says, in text running across the screen over footage of Clinton speaking and meeting supporters. "Do all the good we can in all the ways we can for all the people we can."

In the ad, Clinton is seen with high-profile supporters such as former Rep. Gabby Giffords, Rep. John Lewis and Geneva Reed-Veal, the mother of Sandra Bland. The music in the ad was written and recorded by singer Andra Day, who has performed in support of Clinton's campaign.

"Let's protect each other. Let's support each other," the ad continues. "Let's stand together."

The message of unity and kindness comes after a particularly contentious month in the Democratic primary between Clinton and Vermont Sen. Bernie Sanders. However, since Clinton's 16-point victory over Sanders in last week's New York primary, Clinton has turned her focus toward GOP front-runner Donald Trump and the Republican field.

The ad will run in the Philadelphia, Pittsburgh, Baltimore and Hartford, Ct., media markets beginning Monday. All three states hold primaries on Tuesday.