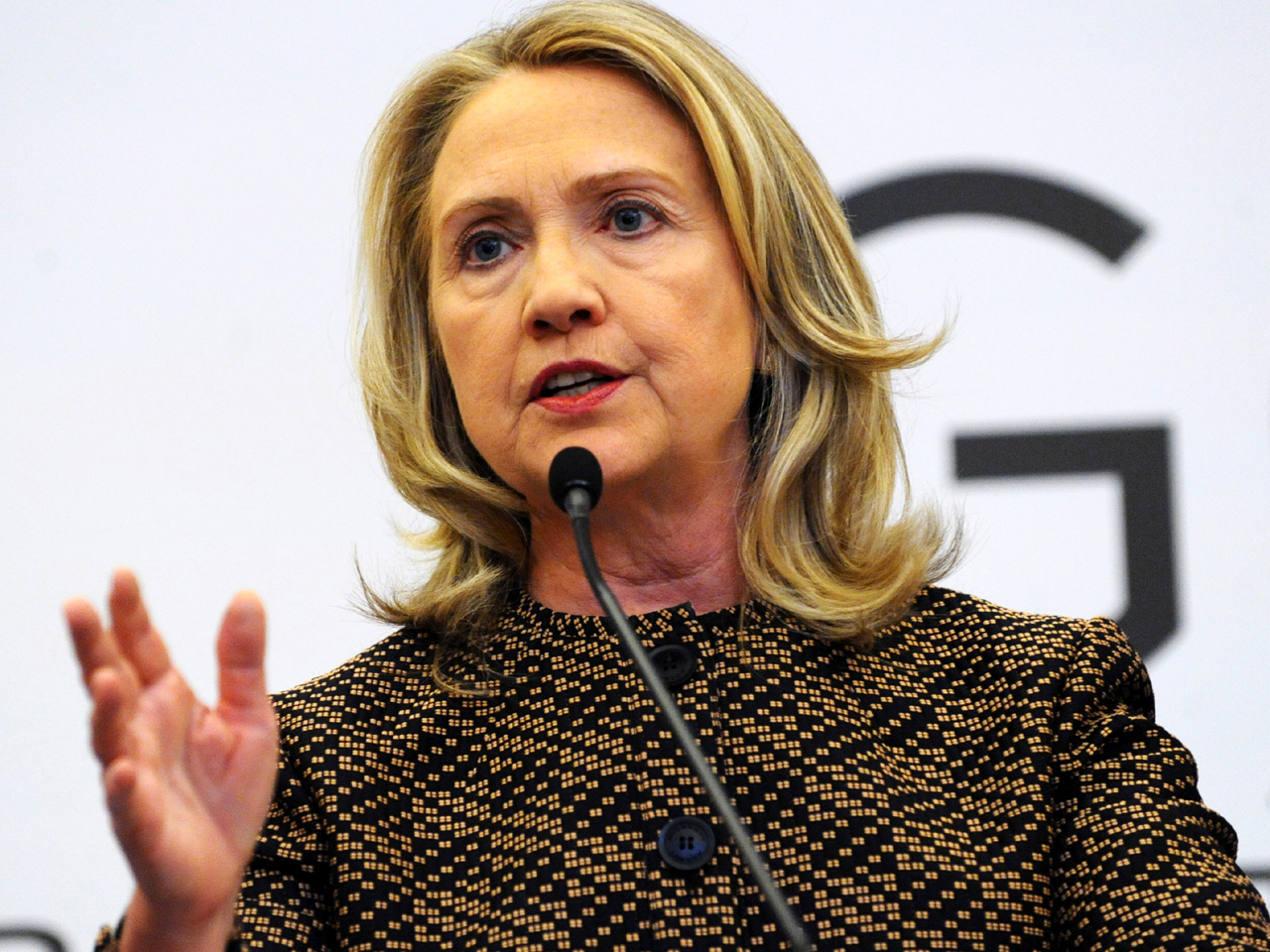 Secretary of State Hillary Rodham Clinton said the U.S. was "concerned about the latest information we have that there are attack helicopters on the way from Russia to Syria."

She said the shipment "will escalate the conflict quite dramatically."

Clinton's comments at a public appearance with Israeli President Shimon Peres augured poorly for a peaceful solution to Syria's conflict. Officials from around the world are warning that the violence risks becoming an all-out civil war, with Middle East power brokers from Iran to Turkey possibly being drawn into the fighting.

Diplomatic hopes have rested on Washington and Moscow agreeing on a transition plan that would end the 40-year Assad regime.

But Moscow has consistently rejected the use of outside forces to end the conflict or any international plan to force regime change in Damascus. Despite withering criticism from the West, it insists that any arms it supplies to Syria are not being used to quell anti-government dissent.

With diplomacy at a standstill, the reported shipment of helicopters suggests a dangerous new turn for Syria after more than a year of harsh government crackdowns on mainly peaceful protests and the emergence of an increasingly organized armed insurgency.

There was no immediate reaction from the Russian Foreign Ministry.

Russia and Syria have a longstanding military relationship and Syria hosts Russia's only naval base on the Mediterranean Sea. But in light of the brutal violence, the U.S. has repeatedly demanded that any further deliveries of weaponry be halted. Russian military support in the form of materiel as advanced as attack helicopters would deal a serious blow to efforts to starve the Syrian army of supplies.

Some 13,000 people have died, according to opposition groups, but the U.S. and its allies have been hoping that sanctions on Assad's government and its increased isolation would make it increasingly difficult to carry out military campaigns.

Asked why the Pentagon isn't blocking Russian weapons shipments to Syria, Defense Department officials noted that the administration hasn't declared an arms embargo. Navy Capt. John Kirby, a Pentagon spokesman, accepted the argument that Moscow's resupplying of helicopters enables the regime to kill its own people, but said the key issue is how the Syrians use the materiel.

"Let's not let the Assad regime off the hook here," he told reporters. "The focus really needs to be more on what the Assad regime is doing to its own people, than the cabinets and the closets to which they turn to pull stuff out. It's really about what they're doing with what they've got in their hands."

In recent days, the State Department has decried what it calls "horrific new tactics" by Syrian forces, including helicopters attacks on civilians.

Spokeswoman Victoria Nuland said Clinton's comments referred specifically to new helicopters that were being sent to Syria, and not already existing Russian-made or Soviet-made supplies being used by Assad's government.

"We have been pushing the Russians for months to break their military ties with the Syrian regime and they haven't done it," she told reporters in Washington. "Instead, they keep reassuring all of us that what they are sending militarily to Syria can't be used against civilians.

"But what are we seeing?" Nuland asked. "We are seeing the Syrian government using helicopters to fire on their own people from the air. So our question remains: How can the Russians conscience their continued military sales to Syria?"

Clinton, as well, warned about a massing of Syrian forces near Aleppo over the last two days, saying such a deployment could be a "red line" for Syria's northern neighbor Turkey "in terms of their strategic and national interests."

"We are watching this very carefully," she said.