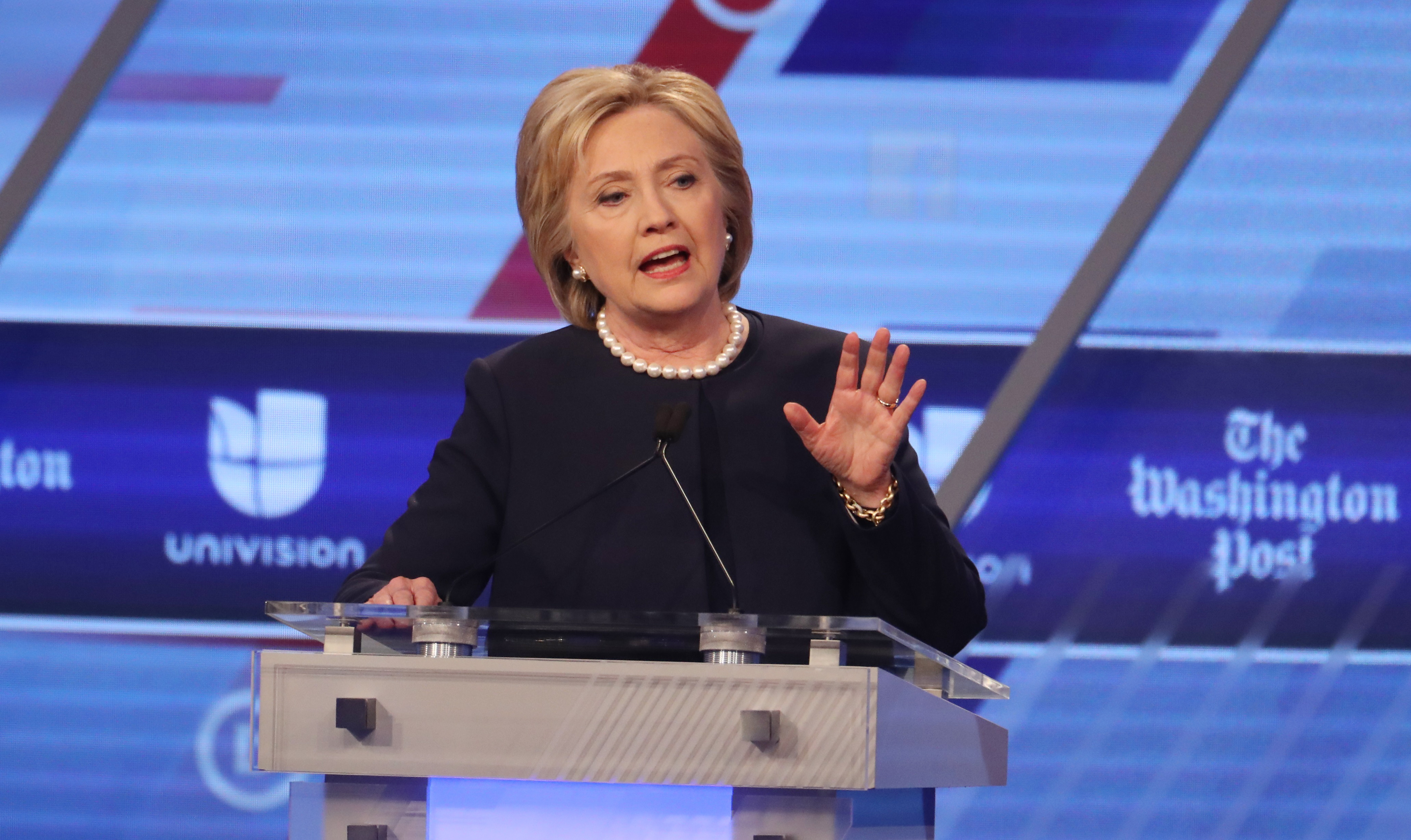 The chairman of the Democratic Party there, Rosiky Camacho, says all five of the U.S. territory's superdelegates are now supporting Clinton over Bernie Sanders. Up to now, only one of them had endorsed Clinton while the others were uncommitted.

Superdelegates are party officials who can back any candidate they wish.

Camacho told The Associated Press that he and the others made their decision after Clinton won their caucus with 54 percent of the vote.

Earlier Saturday, Clinton had picked up four delegates to Sanders' two based on the caucus results.

When including superdelegates, Clinton maintains a big delegate lead over Sanders, 1,231 to 576. It takes 2,383 delegates to win the nomination.

The Northern Mariana Islands are in the Pacific Ocean near Guam.