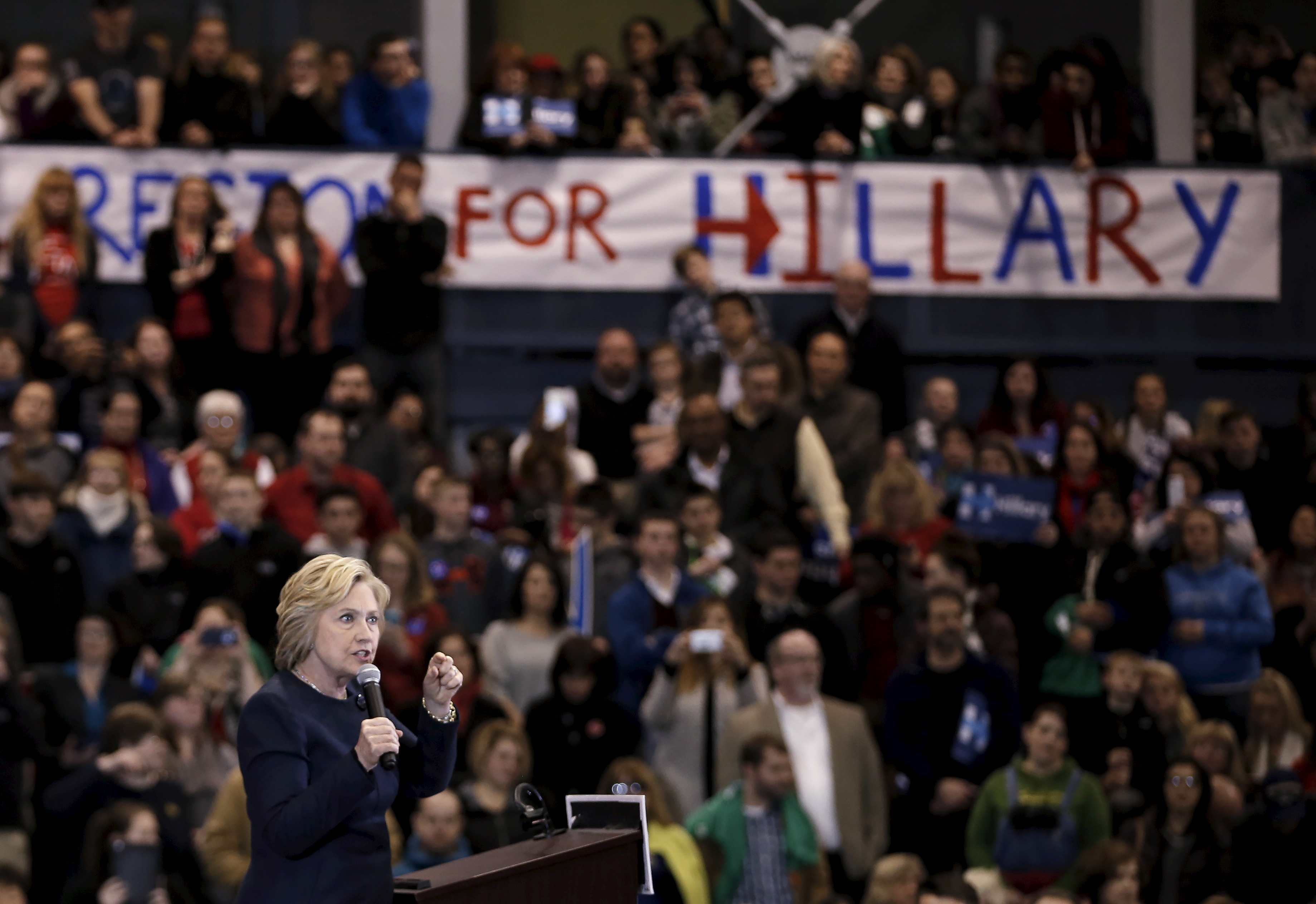 "The Sanders campaign's path forward relies on overturning the will of the voters: The math being what it is, the Sanders campaign has struggled to explain their path to the nomination," Robby Mook wrote in a post published on Medium.

Mook wrote that Clinton has so far received nine million votes in the primary process, including 2.5 million more than Sanders. Unlike the Vermont independent's claims that he performs better when turnout is high, Mook said Clinton has won 17 of the 21 states where more than 7 percent of eligible voters turnout out while Sanders has won mostly states that hold caucuses where turnout is smaller.

"The delegate math is on our side: Hillary Clinton has a lead of nearly 230 pledged delegates," he wrote, and that doesn't include superdelegates, with which Clinton has an overwhelming lead.

According to CBS News' latest count, Clinton has 1,710 delegates and Sanders has 999, including superdelegates.

Every week, it becomes "increasingly unlikely that Senator Sanders will be able to catch up," Mook said.

In order to catch up, he would have to win the primaries in New York, California, Pennsylvania and New Jersey, he said, with 60 percent of the vote. Mook said Sanders has only done that well in Vermont and New Hampshire.

Mook's post came a day before Wisconsin's primary on Tuesday where Sanders has had an edge in the polls. Clinton's campaign even began fundraising Monday off of a loss in Wisconsin.

Meanwhile, the two Democratic contenders finally agreed to a debate in New York City on April 14. The two campaigns were going back and forth for more than a week about when and where an additional debate would take place this month ahead of the state's April 19 primary.