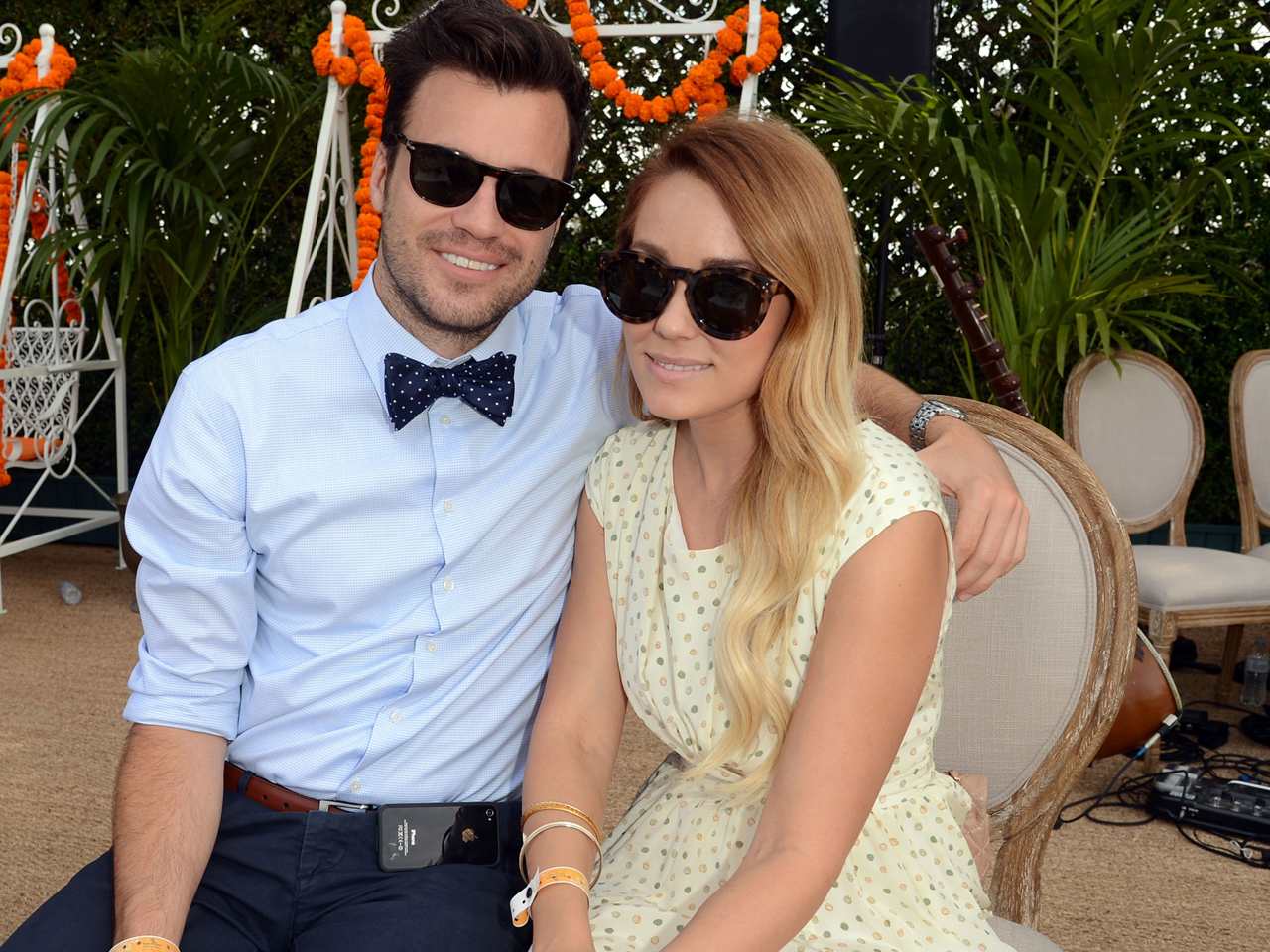 LOS ANGELES L.C. is getting married.

The 27-year-old reality TV star and fashion designer posted a photo of her engagement ring on her blog and wrote that she was "beyond thrilled."

She later wrote on her blog: "William and I are overwhelmed by all of your warm wishes. Thank you so much for sharing in this special moment."

Conrad's dating life was famously chronicled on the MTV reality series "Laguna Beach" and then its spin-off "The Hills."

After leaving "The Hills" in 2009, Conrad launched a series of young adult novels based on her life in Los Angeles.