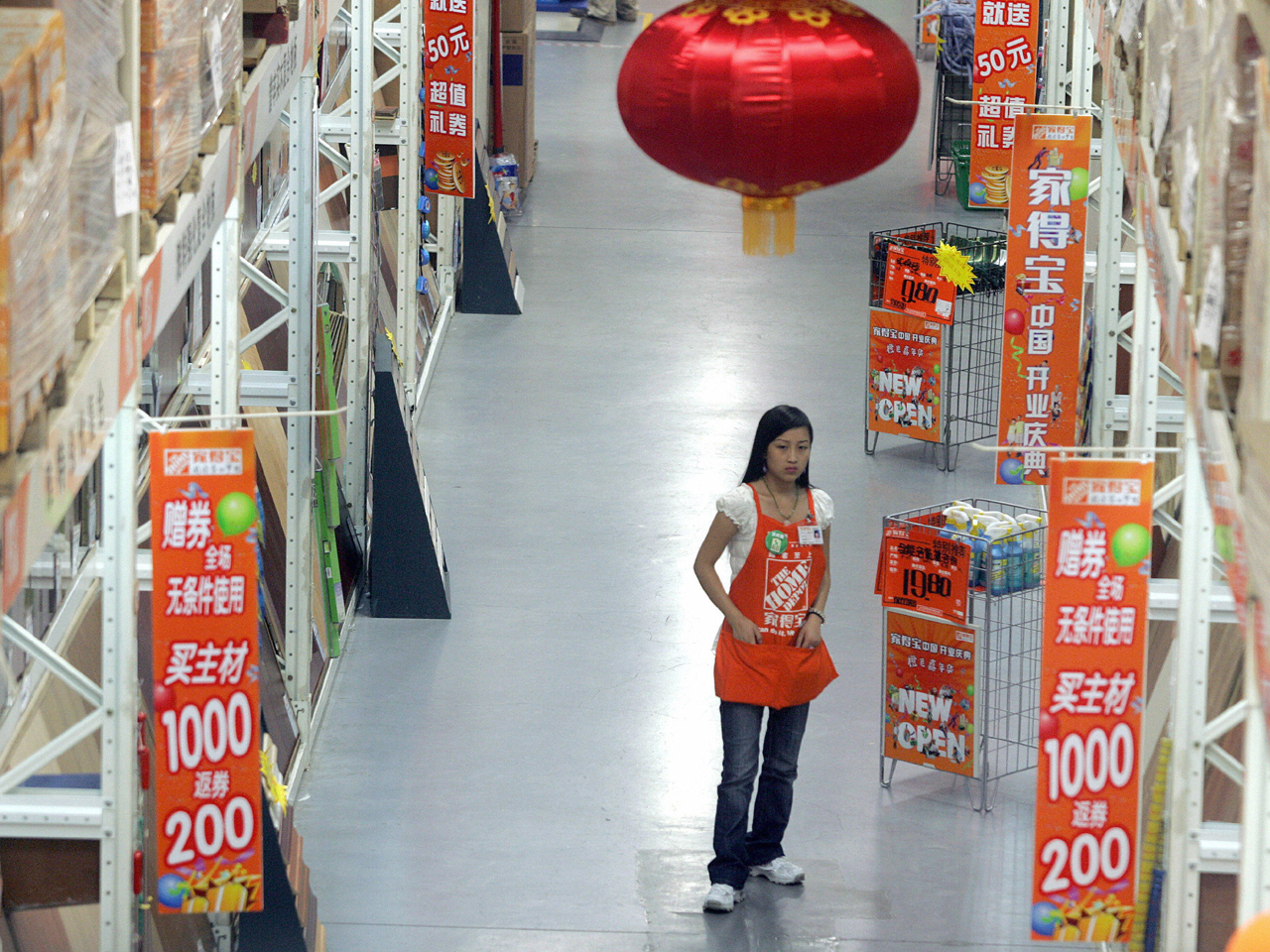 Sellers of furniture, paint and other home-improvement products in China have been hurt by an economic slowdown that has reduced housing sales, cutting demand from buyers to outfit new properties. The closures will result in a loss of 850 jobs, the company said.

Home Depot said it will retain two specialty stores in Tianjin, a city east of Beijing, and is developing relations with Chinese e-commerce websites. The company said it will keep 170 staff in its specialty stores, a sourcing office and a team to work on new retail formats.

Home Depot entered China in 2006 by acquiring The Home Way, a 12-outlet chain of stores whose Chinese founder modeled it on its giant American counterpart. The company declined to disclose the purchase price but Chinese news reports at that time put it at $100 million.

"We've learned a great deal over the last six years in China, and our new approach leverages that experience and reflects our continuing interest in providing value to Chinese customers, as well as our shareholders," Home Depot chairman and CEO Frank Blake said in a statement.

The company said it would record an after-tax charge of about $160 million, or 10 cents per diluted share, in the third quarter of 2012 for the closures. It said that would include lease terminations, severance and other costs.