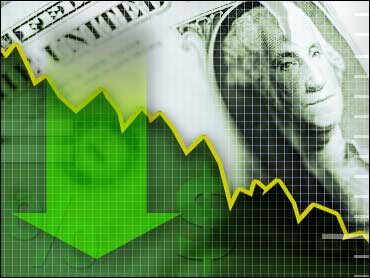 Home Depot Inc. said Tuesday that its fiscal second-quarter profit fell 7 percent, as the nation's biggest home-improvement retailer shuttered its Expo business and continued to be pinched by the recession.

At the same time, Target Corp. reported that its second-quarter profit fell 6.3 percent, but results surpassed Wall Street forecasts amid cost-cutting and improvements in its credit-card business.

Total revenue fell 2.6 percent to $15.07 billion, from $15.47 billion in the year-ago period. Analysts surveyed by Thomson Reuters projected a profit of 66 cents per share on revenues of $15.1 million.

Excluding Expo-related charges, profit was 67 cents per share, topping analysts' forecasts for 59 cents per share, according to Thomson Reuters. Home Depot had announced in January that it planned to close its 34 Expo Design Centers.

Revenue dropped 9 percent to $19.07 billion from $21 billion, falling short of the $19.23 billion forecast of analysts polled.

Sales at stores open at least a year, known as same-store sales, slid 8.5 percent. Same-store sales are a key indicator of retailer performance because they measure growth at existing stores rather than newly opened ones.

Cost-cutting helped results, as the company said total operating expenses fell 8 percent to $4.56 billion from $4.92 billion a year ago.

"Our business performed well in a down market, we captured market share and drove operating productivity," said Home Depot Chairman and CEO Frank Blake said in a statement. Still, he added that concerns about the housing market, rising unemployment and the weak economy continue to pressure consumers.

Results were better than those of rival Lowe's Cos., which a day earlier reported second-quarter profit fell 19 percent, missing expectations, on weaker-than-expected sales. The No. 2 home-improvement retailer also narrowed its full-year profit outlook, in contrast to Home Depot.

The weak results helped send the market tumbling on Monday as investors worried about consumers' continuing tight-fistedness. A recovery in consumer spending is crucial for an economic recovery because it accounts for two-thirds of all U.S. economic activity.

For Target Chairman, CEO and President Gregg Steinhafel, the company is focused on initiatives to drive customer traffic and sales in its stores while maintaining "disciplined execution in both of our business segments," he said in a statement.

"Second-quarter earnings were stronger than expected due to very strong operating margin in our retail segment and credit card segment performance in line with expectations," Steinhafel said in the statement.

Second-quarter gross profit margin rate increased to 31.9 percent from 31.2 percent in 2008 due to improvements in certain merchandise categories, partly offset by faster sales growth in non-discretionary items like food that have thinner profit margins.

Profit from the credit card business dropped to $63 million for the quarter from $74 million in the year-ago period as a result of lower earnings on the overall portfolio and Target's lower investment in the division's average receivables. Net write-offs in the quarter were $304 million, in line with company expectations.

At Home Depot, the average ticket fell 9.3 percent, to $52.25, but the number of customer transactions actually edged up 0.3 percent, a key figure, said Janney Montgomery Scott analyst David Strasser, because it is the first time since 2004 traffic was positive in the second quarter.

"We have to believe that this is the result of better advertising, a more sophisticated pricing strategy, and general improvements in the service levels at stores," said Strasser, who reiterated his "Buy" rating.

"We are buyers of Home Depot today, as we believe that the ongoing turnaround will provide offsets to the ongoing weak macro environment."

The retailer backed its expectation for revenue to be down about 9 percent.

Analysts predict full-year net income of $1.44 per share on revenue of $65.4 billion. 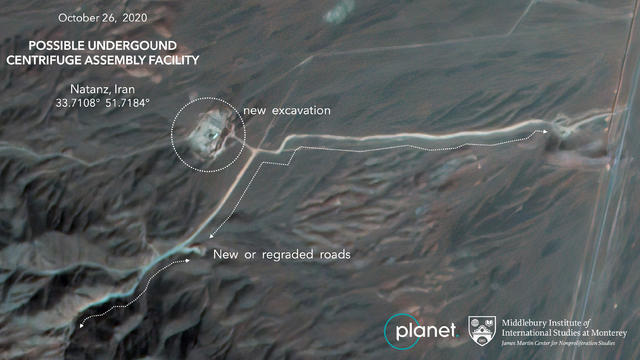