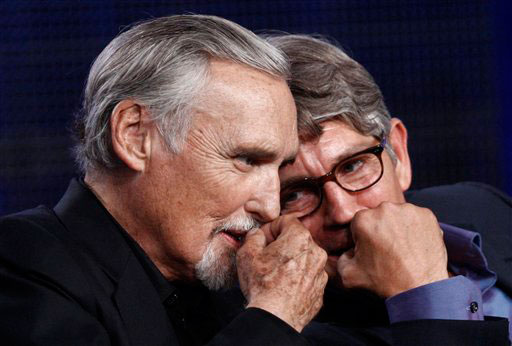 Sales of existing homes rose an unexpected 6.1 percent in October to a seasonally adjusted annual rate of 5.77 million units, the National Association of Realtors said Monday.

It's the third highest rate of sales ever, underscoring the persistent strength in the U.S. housing market. Low mortgage rates and rapid price appreciation have fueled the market this year.

Meanwhile, sales in September were revised to 5.44 million units from 5.40 million. Read the full release.

Economists were expecting October's sales to remain in the 5.42 million range.

Thirty-year mortgages averaged 6.11 percent last month, up marginally from the 30-year low of 6.09 percent in September.

"There's very little pressure on interest rates to move much higher, so we'll have favorable affordability conditions for some time to come," said Cathy Whatley, president of the NAR.

Meanwhile, inventories of homes up for sale remained lean, dropping 2.6 percent to 2.23 million, or the equivalent of a 4.6-month supply at the current pace of sales. With inventories tight, sellers remain in a position to command better prices.

The Commerce Department will report on new home sales for October on Tuesday. Economists are expecting a decline to 984,000 annual units from 1.02 million in September.