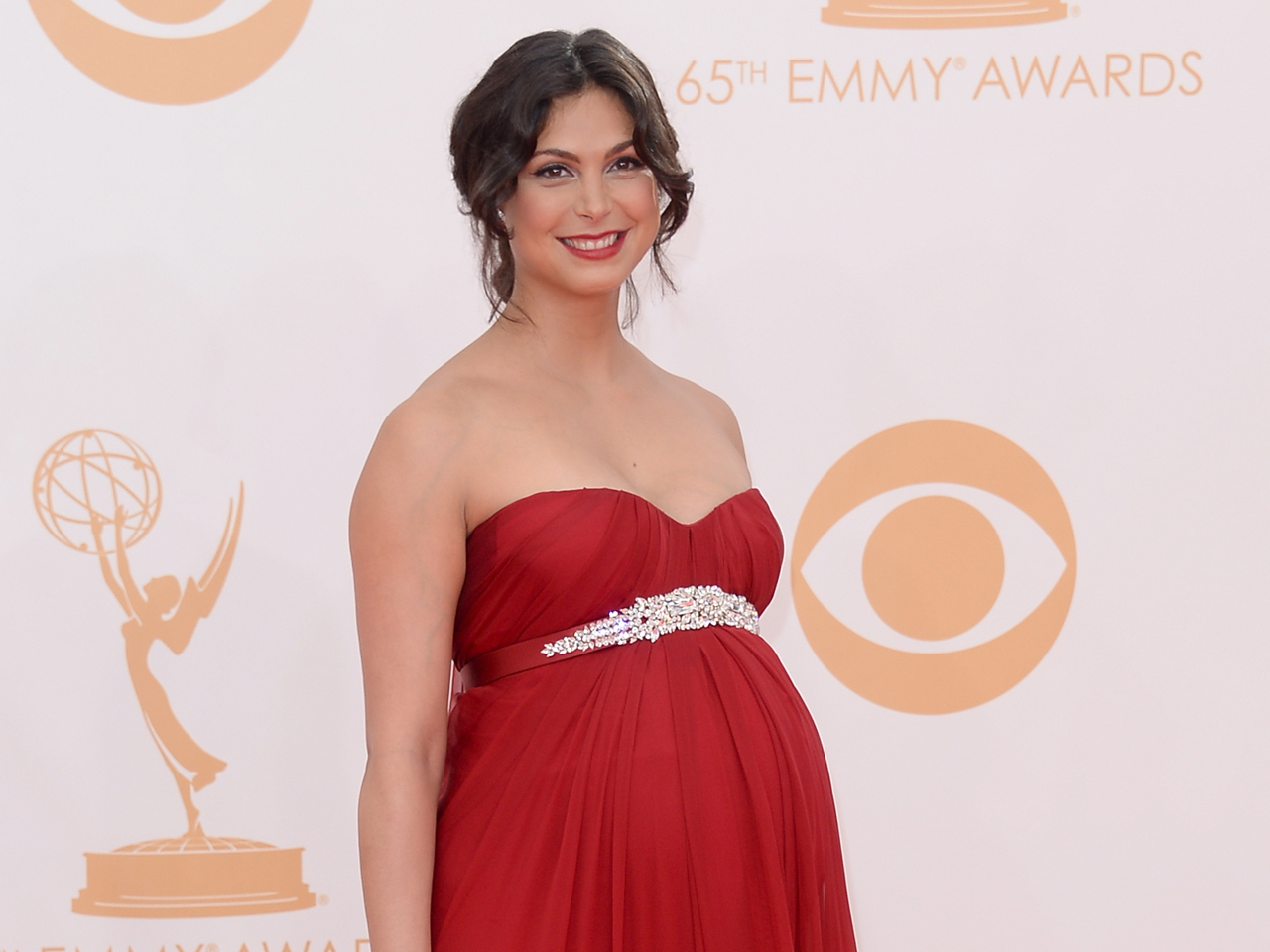 It's a boy for "Homeland" actress Morena Baccarin.

Baccarin, who plays Jessica Brody on the Showtime series, and husband Austin Chick welcomed their first child on Tuesday, her rep confirmed to People.

The baby boy, named Julius, was born in Glendale, Calif., and weighed in at just under eight pounds.

"Julius and his mother are happy and healthy," the rep said.

The Emmy-nominated Baccarin, 34, announced the pregnancy in May.