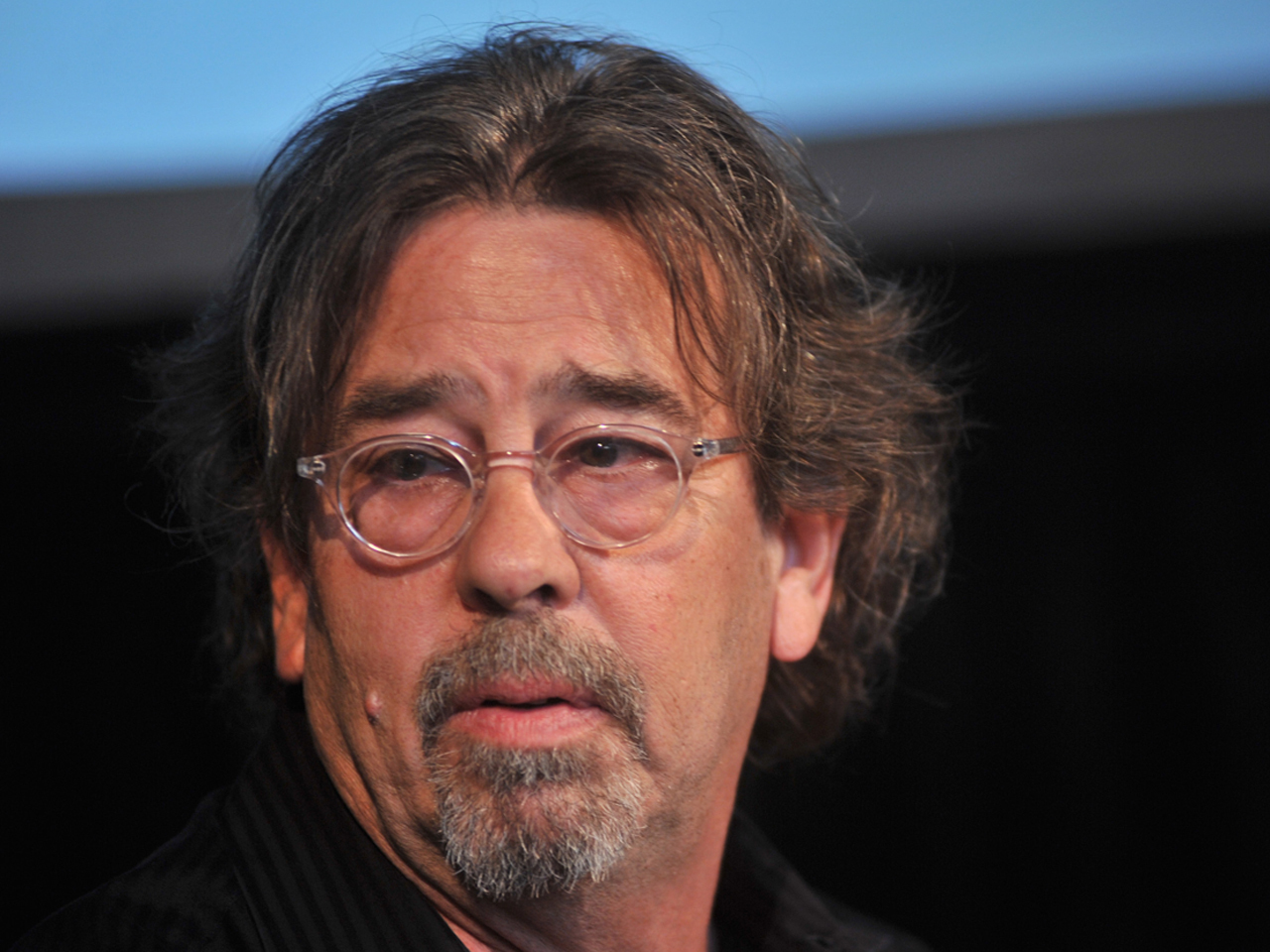 A representative says Henry Bromell, an executive producer for the TV series "Homeland," has died.

The cause of death could not be confirmed.

Last year, Bromell shared in Emmy and Golden Globe best-drama awards for "Homeland." He initially served as a consulting producer during the Showtime series' first season, before receiving a promotion to an executive producer position during season two.

The 65-year-old Bromell was "an immensely talented and prolific" writer and producer, Showtime said in a statement. His other TV credits included "Northern Exposure," "Chicago Hope," "Rubicon" and "Brotherhood." In 1992, he won a Humanitas Prize for the TV drama "I'll Fly Away."

"Henry was a profoundly decent and generous man. A great writer and a great friend," "Homeland" executive producers Alex Gansa and Howard Gordon said in a statement. "Everybody here at 'Homeland' is grieving, and we will miss him beyond words."

He is survived by his wife, Sarah, and sons William and Jake, according to his agent.

Funeral plans were not immediately announced.