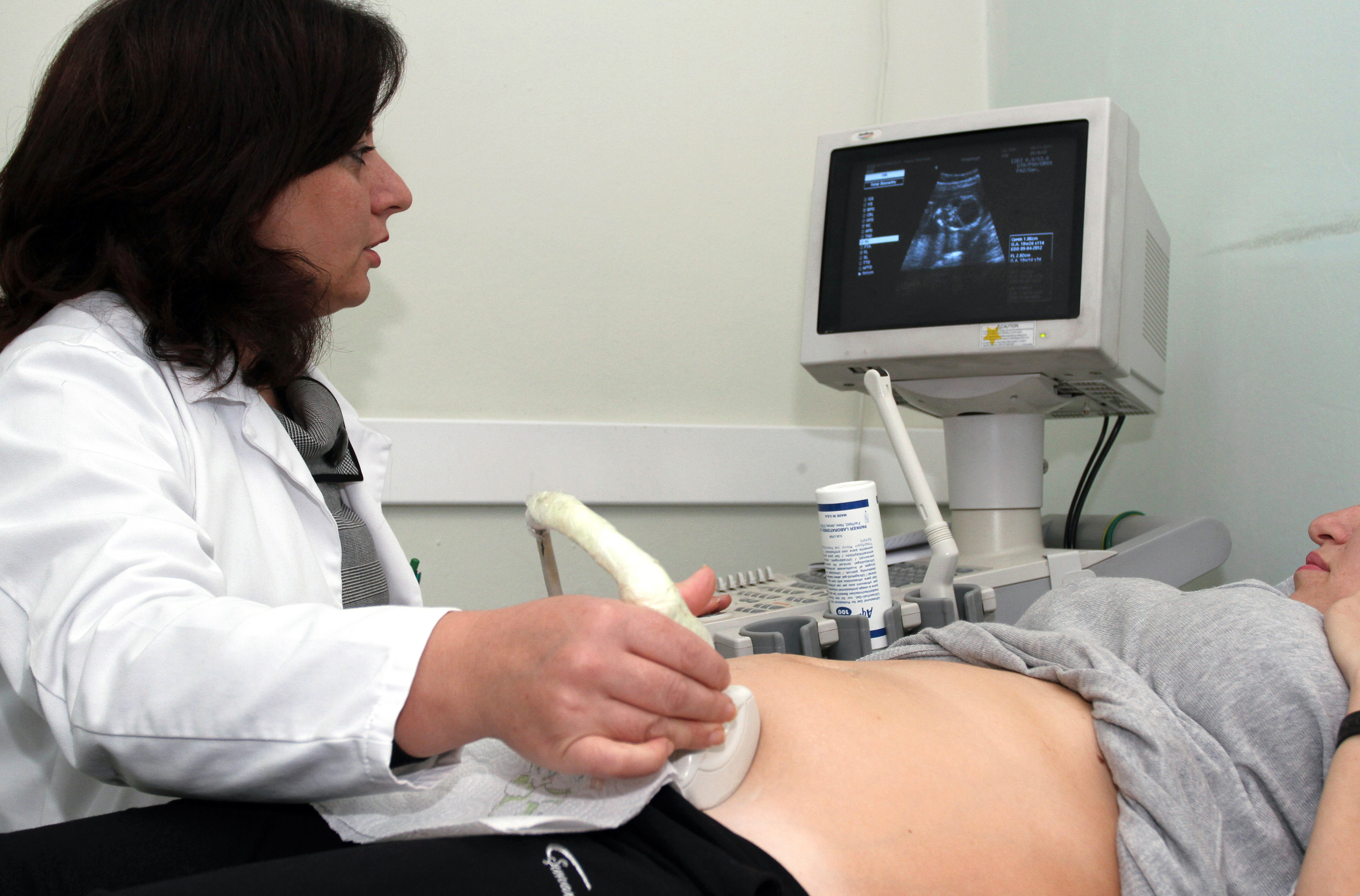 Overweight women with low levels of a hormone that protects against insulin resistance are nearly seven times more likely to develop diabetes during pregnancy, according to a study released on Thursday.

The Kaiser Permanente study found that by contrast, overweight women with high levels of the hormone, adiponectin, were only about twice as likely to have gestational diabetes.

"Our findings indicate important pregnancy interventions may be possible before a woman even conceives," Monique M. Hedderson, the principal investigator of the study and a research scientist with the Kaiser Permanente Division of Research in Oakland, Calif., said in a statement. "Adiponectin levels are easy and inexpensive to measure and could potentially be used to identify women who are at risk for gestational diabetes."

Gestational diabetes, or glucose intolerance during pregnancy, is common and can lead to larger-than-normal babies and subsequent delivery complications. Women with gestational diabetes are seven times more likely to develop type 2 diabetes later in life, and their children are at greater risk of becoming obese and developing diabetes themselves.

The study, published in the journal Diabetes Care, used Kaiser Permanente's electronic health records to identify about 4,000 women who gave blood samples during routine care between 1985 and 1996 and later delivered a child.

Two hundred and fifty-six women developed gestational diabetes; 497 did not.

Among the normal-weight women, low levels of adiponectin also corresponded to whether they got gestational diabetes, though the incidence was lower: They were only about 4 times as likely as women with normal levels of the hormone.

The relationship between low hormone levels and a higher diabetes risk increased with higher body mass indexes or BMI even after adjusting for such factors as a family history of diabetes, race, smoking and blood glucose and insulin levels, according a statement about the study. The participants were diverse in terms of race, ethnicity and education, but might have been more health conscious because they had volunteered to take part in health check-up exams.

Hedderson said that more research was needed to determine whether changes in diet and physical activity could increase levels of adiponectin, which also protects against inflammation and heart disease. 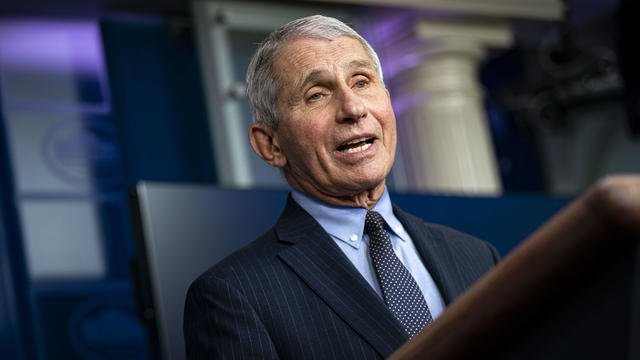 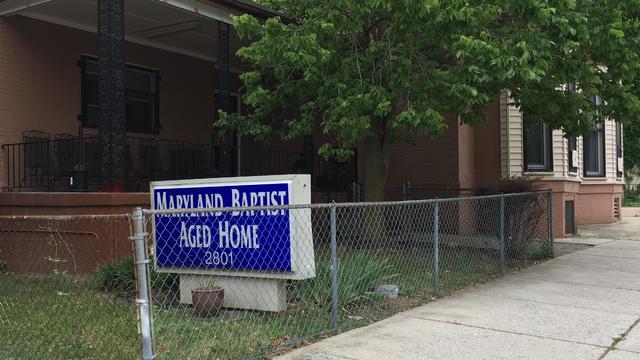 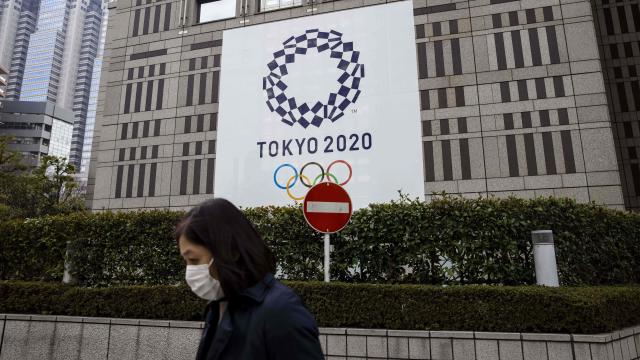