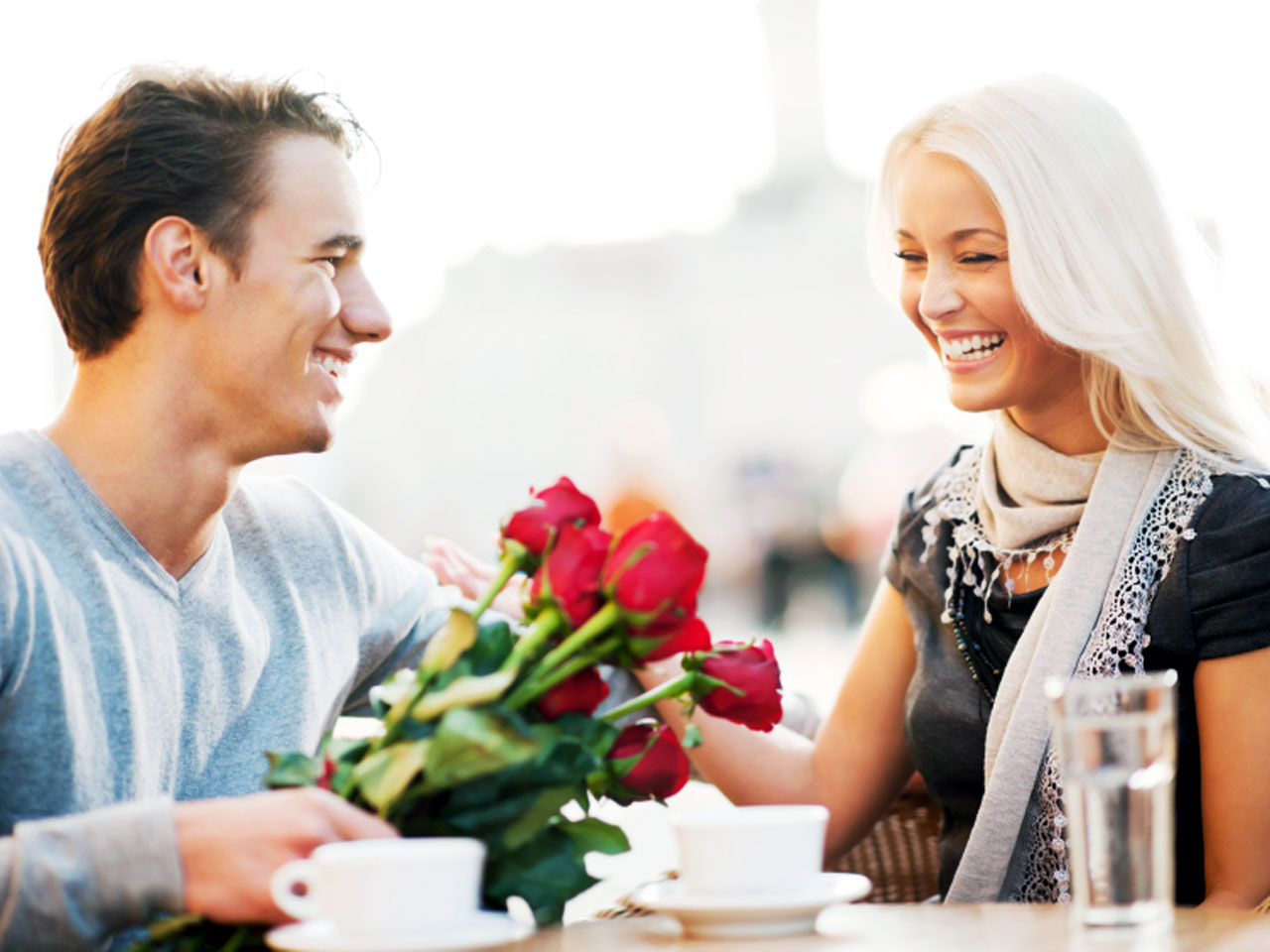 Can a naturally-produced hormone stop men from cheating?

A new study in the Nov. 14 issue of The Journal of Neuroscience showed that men in relationships that were given the hormone oxytocin were more likely to want to stay farther away from an unknown woman they found attractive, compared to single men given the hormone or men that took a placebo.

Oxytocin is a hormone that's secreted from the pituitary gland and produced by the hypothalamus. It can help start or strengthen labor, facilitate nursing and slow down bleeding after labor. The hormone can also help create a stronger bond between parents and children and between couples and is sometimes called the "cuddle hormone." Now, researchers are saying it may help people stay in monogamous relationships.

"Previous animal research in prairie voles identified oxytocin as major key for monogamous fidelity in animals," Dr. Rene Hurlemann, a psychiatrist University of Bonn in Bonn, Germany, said in a press release. "Here, we provide the first evidence that oxytocin may have a similar role for humans."

To test the effects of oxytocin, researchers gave a group of 86 heterosexual men around the age of 25 a nasal spray that administered either oxytocin or a placebo. Forty-five minutes later, an attractive female entered the room. The men then indicated the distance they felt was the "ideal distance" for the woman to stand from them and the distance that made them feel "slightly uncomfortable."

A similar effect was observed in another experiment when only a photograph of an attractive woman was shown, and men were told to move a joystick to move the image closer or away from themselves.

All the men rated the woman with the same level of attractiveness no matter if they had been given the placebo or the hormone. Another experiment however showed that the distance that men stayed from a male presenter was not affected by the hormone.

"Because oxytocin is known to increase trust in people, we expected men under the influence of the hormone to allow the female experimenter to come even closer, but the direct opposite happened," Hurlemann said.

Paul Zak, founding director of Claremont Graduate University's Center for Neuroeconomics Studies, said to the Los Angeles Times that the study showed that oxytocin makes people more empathetic, more observant of social cues and more willing to adjust their behavior. It also showed that humans, unlike animals, have evolved to accept being committed.

"The finding that one's relationship status affects how oxytocin affects the brain provides some evidence that our brains evolved to form long-term romantic relationships," Zak said. "Hugh Hefner is the exception, not the role model for men."