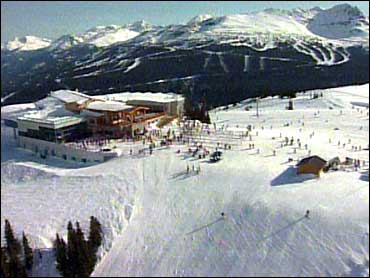 If the holidays have left you needing a vacation, you're not alone! And you don't have to wait until spring to get some R&R.

suggests destinations
that could offer lots of fun without breaking the bank.

She explained on The Early Show Thursday that you can find good deals, if you keep an open mind.

"First," she told co-anchor Julie Chen, "think about if you want a hot destination or cold destination, and how flexible you are and how far you're willing to travel. Remember, it's high season in places that have snow or beaches, and prices can get pretty expensive.

"So you should think about booking packages, look at Web sites to see if there are any deals out there. And there can be some, especially in January, when we're just coming off the holiday season."