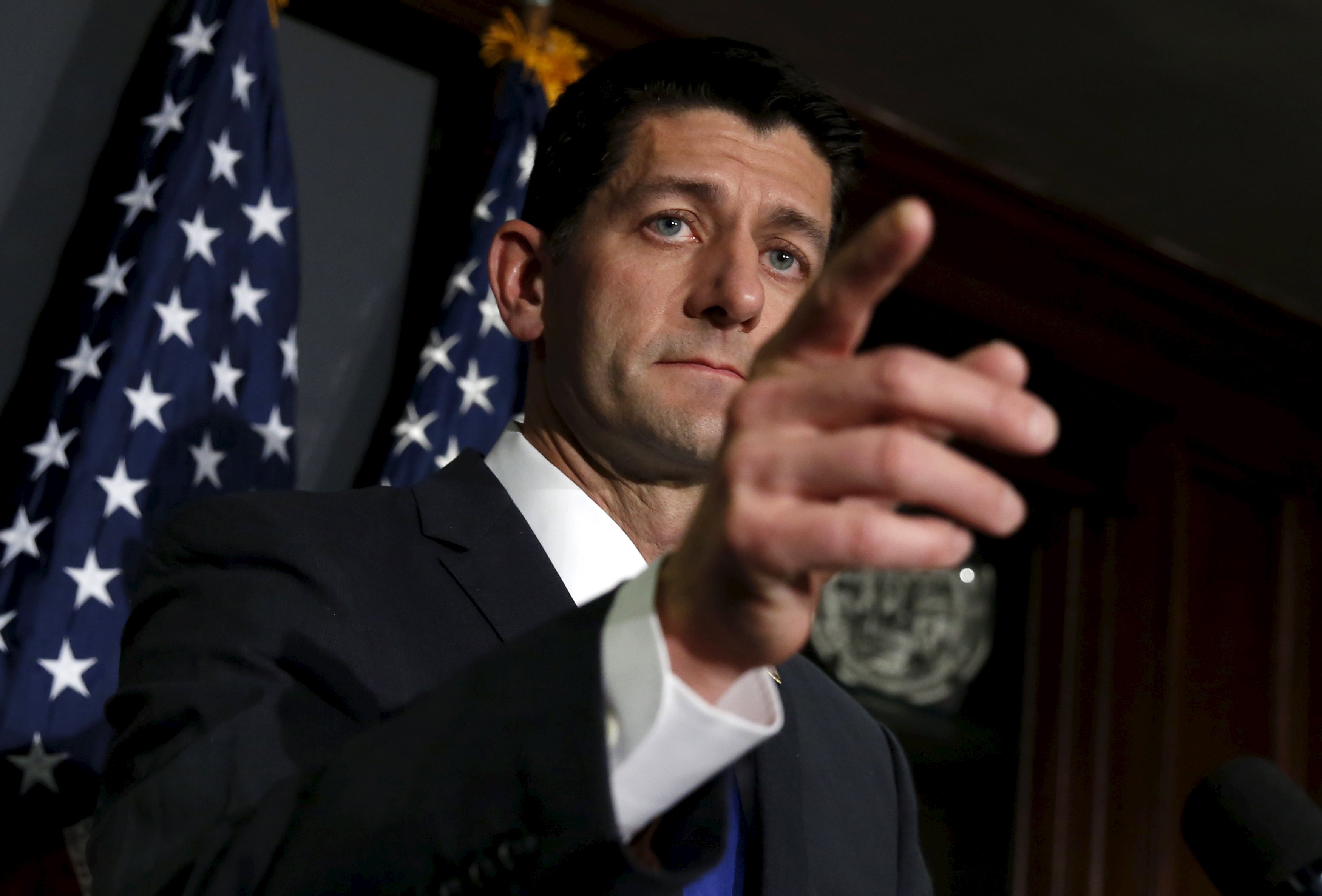 WASHINGTON - House Republicans departed Washington on Friday having missed a deadline to pass their long-stalled budget and without appearing to revive it despite the embarrassment for the party and its new House Speaker Paul Ryan.

Continuing divisions between tea party lawmakers and House GOP leaders also shelved an effort to address an economic crisis in Puerto Rico. The White House is amping up the pressure on Republicans over delays in providing money to combat the Zika virus.

The budget failure, while troubling for Ryan, R-Wis., isn't stopping the once-dominant House and Senate Appropriations committees from commencing work on spending bills. But trouble on the House floor awaits, where only a handful of the measures seem sure to advance.

The budget fight has its roots in last year's bipartisan budget deal with President Barack Obama, which required Democratic votes to pass and added more than $100 billion over two years to agency coffers hit by automatic budget curbs known in Washington-speak as sequestration.

Many conservatives opposed the additional spending and are refusing to vote for a leadership-driven budget plan that endorses it. The GOP fiscal blueprint also recommends record spending-cuts to meet its target of a balanced budget within 10 years, which means Democrats won't vote for it even though it endorses higher agency budgets for the upcoming fiscal year.

"The Ryan budget that has been proposed is the most devastating road-to-ruin budget in history," said Minority Leader Nancy Pelosi, D-Calif. "And even that wasn't brutal enough for the radical forces that have taken control and dominate the House Republican caucus."

Majority Leader Kevin McCarthy, R-Calif., said on Friday he's holding out hope for getting the budget to the floor, but didn't seem very confident. Ryan on Thursday appeared ready to all but give up on this year's budget drive.

"Part of the problem is we're a victim of the success of the fact that we have appropriation numbers already in law," Ryan explained. "We already have an agreement in law and that has taken pressure off of the budget situation."

"The only thing worse than not doing a budget is spending more money," said Rep. Jim Jordan, R-Ohio.

The dirty secret is that failing to pass a budget has few real-world consequences for lawmakers, and GOP leaders in both the House and Senate are instead moving ahead with the annual spending bills that determine agency operating budgets. That process is just getting underway, and it could fall prey to a similar set of House fights. Democrats are likely to oppose many of the bills if they're laced with conservative policies, while conservatives have problems with spending levels.

House GOP leaders continue to schedule mainly low-profile legislation that minimizes the chances of party unrest. They did, however, send a bill to Obama that would give drug makers greater incentives to develop vaccines or medicines to protect people from Zika.

In the Senate, Majority Leader Mitch McConnell, R-Ky., is promising to devote three months of Senate floor time to try to revive the broken appropriations process that's supposed to deliver 12 separate spending bills to the president but for years produced a take-it-or-leave-it bundle.

The Senate is slated to take up a $38 billion measure funding energy programs, the nuclear arsenal and water development projects. The once-dominant Appropriations Committee has faded in recent years but got off to a promising start on Thursday with unanimous approval of the energy and water measure and an $83 billion measure funding veterans programs and military construction projects.