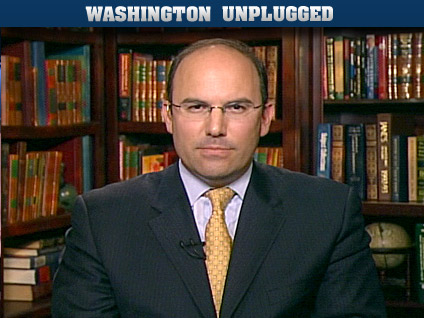 Construction of new homes sank 11.4 percent in October to an annual pace of 1.60 million from a 16-year high of 1.81 million in September, the Commerce Department estimated Wednesday.

The percentage drop was the largest in nearly nine years.

Housing starts are at their lowest level since April. October's pace exactly matches the 1.603 million units started in 2001.

Economists were looking for a much smaller decline to around 1.71 million in October. See Economic Calendar.

The falloff in October was especially severe in starts of new large apartment buildings, which fell 31 percent to 221,000, the lowest in nearly six years.

Starts of new single-family homes fell a more modest 7 percent to an annual rate of 1.35 million, well above the 2001 level of 1.27 million.

Starts fell sharply in three of the four regions in October. Starts in the West rose modestly.

Other more forward-looking numbers in the report were more bullish, however. New building permits rose about 2 percent to an annual rate of 1.76 million from 1.73 million in September.

The homebuilders' monthly market index rose to a two-year high in November, due to strong sales, brisk traffic of buyers and optimistic expectations about sales.

The housing starts data are subject to large revisions and sampling errors. For example, the government says it is relatively confident that starts fell somewhere between 5.6 percent and 17.2 percent in October.

The government cautions that trends in starts can take up to five months to be established. The average for the past five months is 1.68 million starts, down from 1.71 million in September.