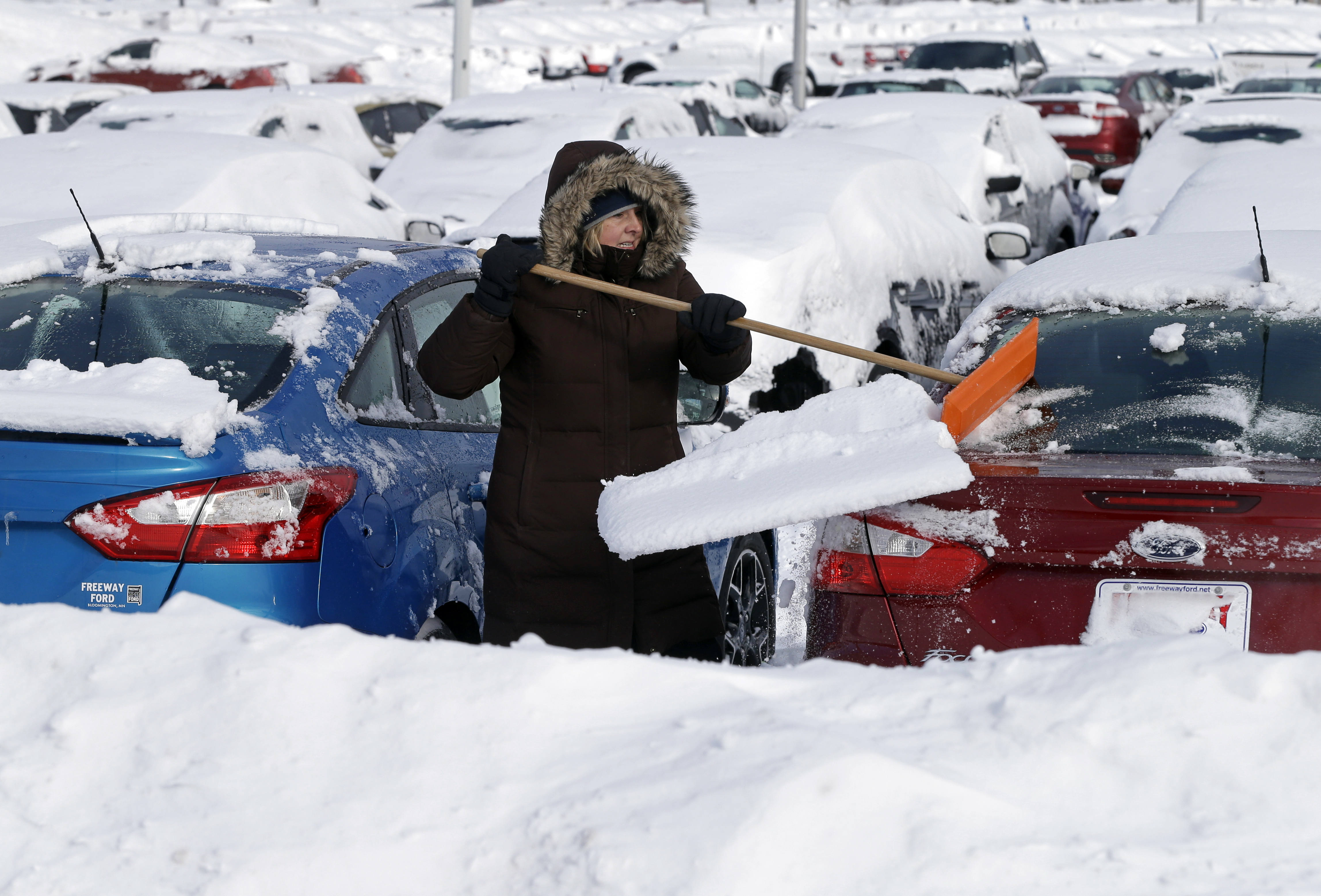 Good news: This winter is the third-harshest since 1960, according to analysts at Bank of America Merrill Lynch.

Why should that warm the hearts of Americans yearning for relief from the arctic cold that has chilled much of the U.S.? Because it suggests that the alarming dip in economic growth since this year began is merely an ice patch and not a more serious downturn.

"Our view is that the recent slowdown in the U.S. economy was weather-driven and therefore likely to be temporary," the Wall Street firm writes in a new report.

The bank notes that this winter hasn't been especially cold or snowy by historical standards. But it has been unusually severe in terms of the extremity of the weather, surpassed only by the winters of 1977 and 2009. Other years that saw particularly nasty winters include 1978, 1995, and 2010, according to a new Bank of America Merrill index that seeks to measure the impact of weather on the economy.

Investors seem to buy the idea that bad weather is chiefly to blame for the subpar job growth, weaker retail spending and other signals of late that point to a slowdown in the recovery. They have pushed stock prices to record highs in recent days. The message? The economy and financial markets will heat up once the economy is through the current ice patch.

Andrew Kenningham, senior global economist with Capital Economics, points out that bad weather can hurt one sector of the economy while having a positive impact on other industries. For example, the cold snap that hit the U.S. in January reduced the level of manufacturing activity, but boosted utilities as demand for fuel and heating surged. Similarly, consumers may skip a trip to the mall, but shop online.

As a result, Macroeconomic Advisers forecasts that the cold temperatures of late will depress growth in the three months of the year but speed it up in the following quarter. And while extreme weather cause consumers and businesses to postpone purchases, it rarely leads them to avoid spending altogether.

"Odds are that consumer spending will show a solid spring rebound as the weather improves," added Ed Yardeni, president and chief investment strategist for institutional investor advisory Yardeni Research, in a note to clients.