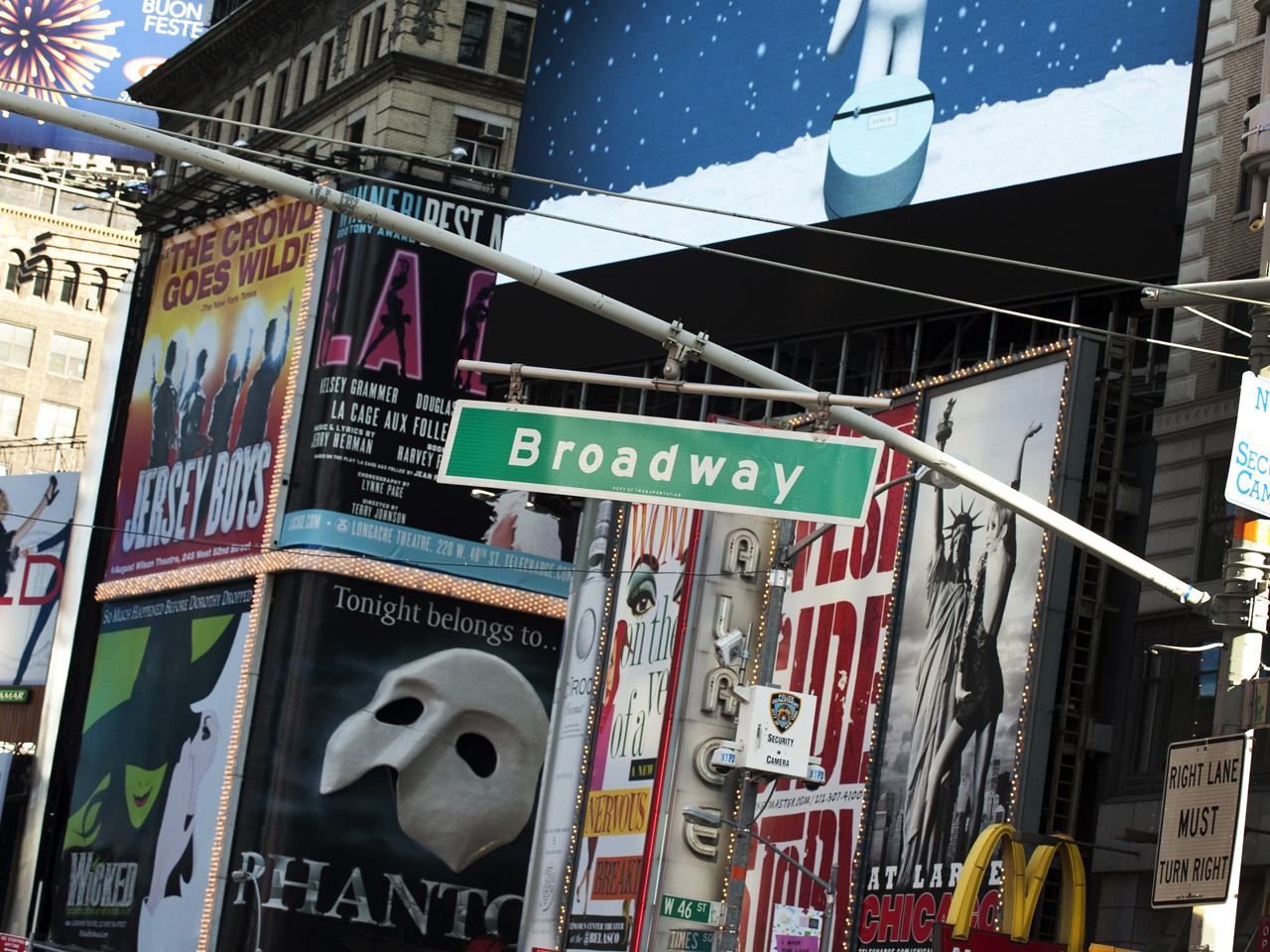 That’s because while tourists poured into the city last weekend, many were on hand to attend the Super Bowl. Other potential audience members opted to go to a Super Bowl party, or sit at home and watch the game on TV. The event attracted a record audience of 111.5 million viewers.

The week ending Sunday brought in $16.7 million in Broadway ticket sales, according to data tracked by The Broadway League. That's down from $19.1 million the previous week. But before fans start belting out torch songs, it’s important to remember that the Great White Way is actually humming along these days. The 2012-13 season grossed $1.14 billion in ticket sales, on par with the previous season’s record.

For savvy ticket buyers, Super Bowl weekend offered a wealth of Broadway ticket deals, with some of the hottest shows selling at a discount. “The Book of Mormon,” for instance, was selling for an average price of $243 per ticket, a discount of 27 percent from the rest of the year, Forbes noted.

Still, even those discounted tickets represent a hefty fee, given that buying four tickets would set a family back by almost $1,000.

Broadway shows across the board have been charging more for seats. The average per-ticket price reached $98.42 for the 2012-2013 season, a jump of 27 percent in just four years, according to The Broadway League.

What’s behind the rise in ticket prices? Broadway productions are often limited-engagement shows featuring high-profile stars, such as “Breaking Bad” star Bryan Cranston, who will make his Broadway debut in “All the Way" next month. Tickets are going for $70 to almost $270, according to a box office site.

For fans of live theater, the lesson may be to hunt for tickets the next time a rival large event comes to the New York City area, or else resign yourself to searching discount sites or paying full price.