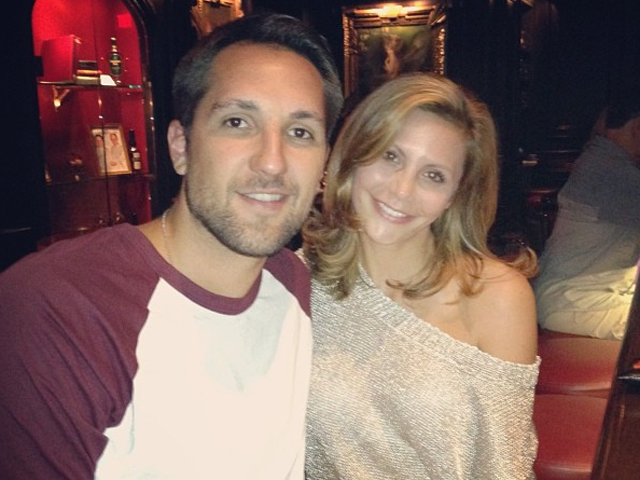 An emotional Ryan Anderson said being with the New Orleans Pelicans helps him cope with the grief he's been dealing with since his girlfriend, reality TV star Gia Allemand, committed suicide.

"Every day is a challenge," Anderson said, speaking publicly for the first time since Allemand's death. "It helps to be here. My family's with me. To be here with my teammates really helps a lot, but it's a roller-coaster."

He credited his religious faith, family and the chance to resume a professional routine with helping him move forward and work toward doing something in Allemand's honor that will help many others.

The Pelicans hold their first practice of training camp on Tuesday, and Anderson took a few tearful moments on Monday to meet with reporters. He was the one who found Allemand, 29, in her New Orleans apartment on Aug. 12, where she had hanged herself. She died at a hospital two days later, after being taken off life support.

"Something like that just doesn't happen for no reason. And I know that ... there's ... a huge plan here .... " Anderson said, according to the New Orleans Times-Picayune, before beginning to tear up.

"A lot of people are going to be helped from this. And ... we're in the process of starting something great for her with her family, including my family, too," he added. "We have a huge plan to do something great, great in her name that's doing to help a lot of people."

Anderson said he wasn't ready to go into detail about a foundation he'll help start in Allemand's memory, but pledges it will help many people realize that "they're not alone."