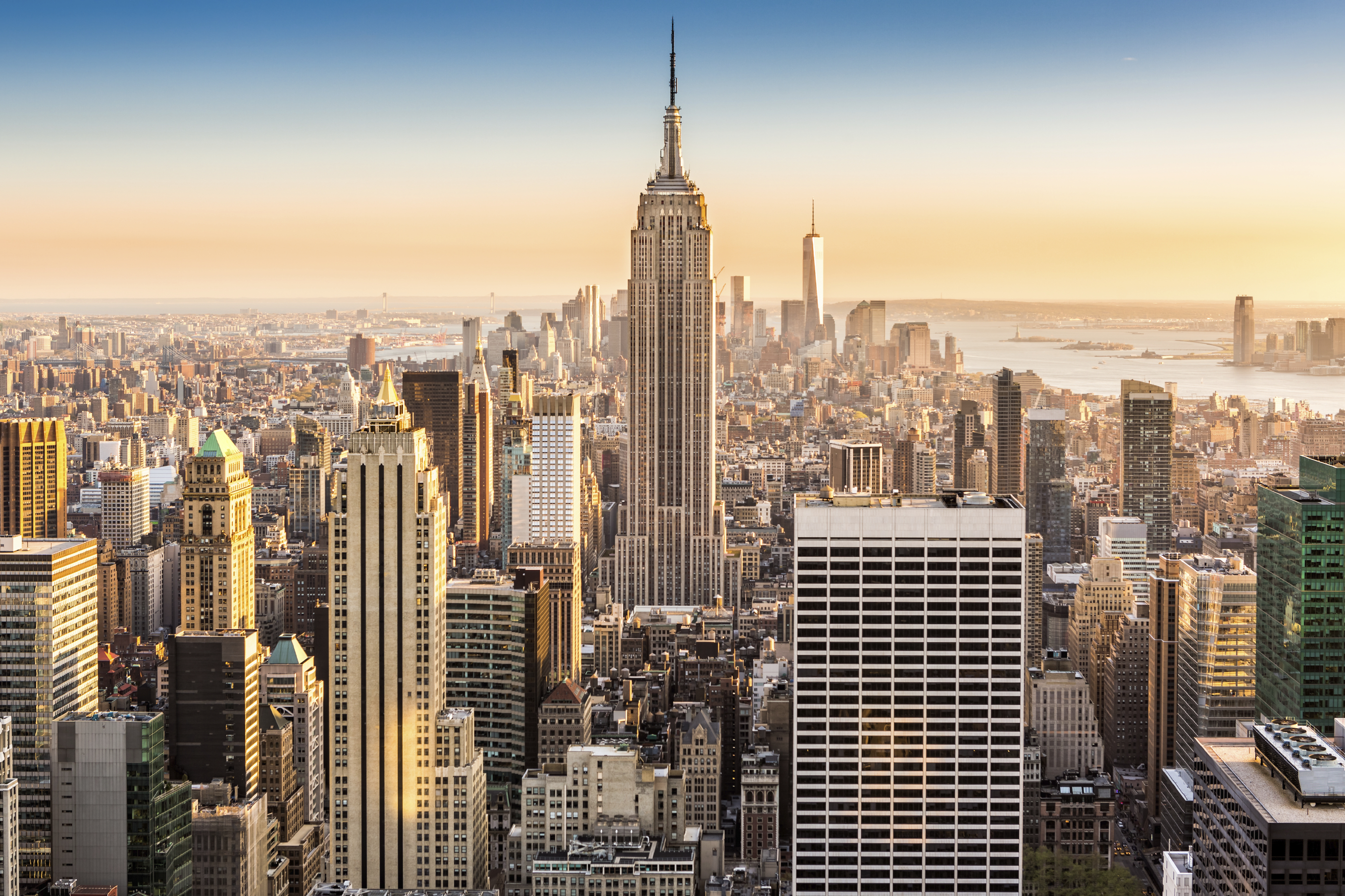 "Cities that lead on climate lead on buildings," de Blasio said in announcing a list of energy-saving measures that he said will reduce greenhouse gas emissions from buildings in the nation's largest city by 2.7 million metric tons.

De Blasio, a Democrat, announced the plan as he attended Friday's signing ceremony for the Paris Agreement on climate change at the United Nations, timed for Earth Day.

The initiatives are intended to dramatically reduce greenhouse gas emissions from the city's million-plus buildings, both private and public. They include requiring building owners to update heating systems within 10 years.

Building owners also will be asked to save energy through steps including sealing roof vents in elevator shafts and covering refrigerators in retail stores.

De Blasio released an energy-saving plan for buildings in 2014, noting that buildings account for nearly three-quarters of all emissions in the city.

The new measures announced Friday impose mandates on the owners of private buildings, both residential and commercial.

Rory Christian, the Environmental Defense Fund's director of clean energy for New York, called the announcement "a great step in the right direction."

"The recognition that buildings are the driver of greenhouse emissions in New York is very important," Christian said.

A coalition of real estate groups said in a statement they support the goal of reducing emissions but questioned whether it was achievable.

"This report proposes immediate mandates with no explanation as to how those mandates will be achieved or the ambitious targets reached," said the coalition, headed by the Real Estate Board of New York. "Nevertheless, we remain committed to working with the city and others to improve sustainability for future generations of New York City residents."

"All the plans need to be recalibrated to deal with new reality that climate change has gotten worse," said Leslie Cagan, an organizer of a rally that took place on the steps of City Hall on Friday.