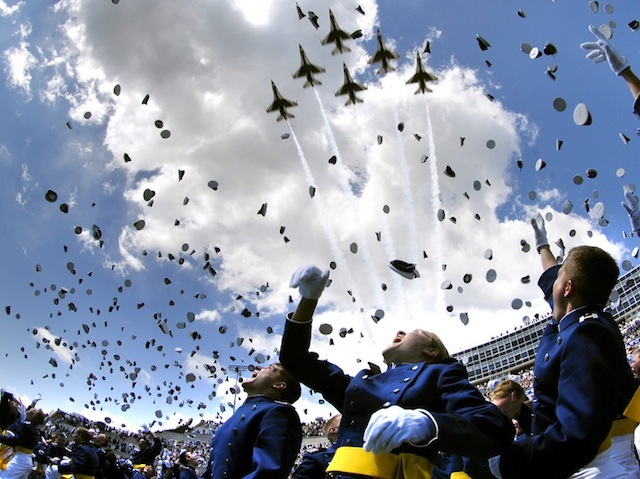 (MoneyWatch) COMMENTARY If I hear just one more media pinhead demonize corporate America or another lifetime politician talk about what it takes to run a small business like he has a clue, I'm going to go ballistic.

These days it's popular to complain about CEOs having all this wealth and power, how the "1 percent" has all the advantages, it's not what you know but who you know, the rich keep getting richer and all that.

You'd think CEOs were born with the title, like royalty, or just fell right out of the sky into a cushy corner office chair. The same goes for big successful companies these executives run. They didn't start out that way.

So before I blow a gasket, I'm going to try to explain how this really works to all the know-it-alls who actually have no idea what they're talking about and yet somehow always seem to have the loudest voices. I'm going to explain how ordinary people and businesses become extraordinary.

And you know what? I'm going to explain it in a way that everyone can understand.

There's a great movie with Tim Allen and Sigourney Weaver called "Galaxy Quest" in which a bunch of washed-up actors from a cult space TV show -- a Star Trek knockoff -- somehow end up in the middle of a real-life interstellar battle to save an alien race from genocide.

With the aliens' and their own lives at stake, the bungling, terrified actors somehow find the courage to step up to the plate and live up to their show's heroic motto: "Never give up, never surrender." In the end they save the alien race from extinction and rid the universe of a bad guy who ranks right up there with Darth Vader.

Let me tell you something. Climbing the corporate ladder and building a successful business in the real world can be exactly like that. It takes tremendous courage, resourcefulness and perseverance in the face of brutal competition and adversity that often seem impossible to overcome.

That's why the movie resonated with me like it did. There were definitely times over the past 30 years when I felt like those actors. Times when my relatively small team and company, underfunded and under-resourced, went up against gigantic, scary companies like Microsoft (MSFT) and Intel (INTC).

When you denigrate Big Oil, Big Pharma or Big Telecom, you're missing the simple fact that big companies are nothing but small companies that became really successful through decades of remarkable effort. And they're all led by people who worked their tails off to overcome extraordinary challenges and hardships. People just like you.

Exxon Mobil (XOM) CEO Rex Tillerson grew up in a small town in Texas, got a degree in civil engineering and started out as an entry-level engineer at the Standard Oil Company of New Jersey, which had just changed it's name to Exxon. As the company grew, Tillerson climbed the ladder, finally becoming chief executive 31 years later.

AT&T (T) CEO Randall Stephenson joined the Oklahoma information technology department of Southwestern Bell right out of school in 1982. His predecessor, Ed Whitacre Jr., started out as a facility engineer, also at Southwestern Bell. He worked his way up to CEO, acquired one company after another, and eventually grew a "Baby Bell" into today's AT&T.

There's a common mantra these days that corporations are not people. Yes, they are. Starbucks (SBUX) founder and CEO Howard Schultz grew up not far from where I did in Brooklyn, New York. Steve Ballmer, the often-demonized chief executive of Microsoft, grew up In Detroit. His father worked for Ford (F).

A good friend of mine, a former CEO, just bought a beautiful estate in one of the nicest parts of Silicon Valley. He has all sorts of fancy cars. But he didn't start that way. He worked for decades, first at a research lab, then as an entrepreneur at a few startups until one finally took off and went public.

All these people are just like you and me. They all came from working families. And their companies were no different from any small or midsize business. The only difference is that they and the employees of their companies worked tirelessly, faced extreme adversity, overcame the  obstacles and made it. They never gave up and never surrendered.

That's how ordinary people and companies beat the odds and became extraordinary.