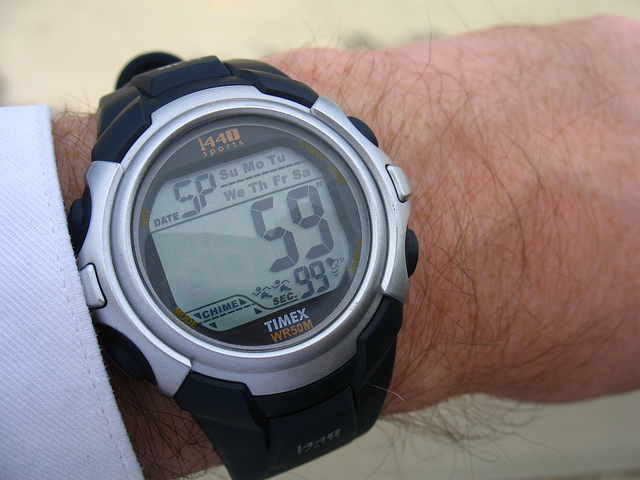 (MoneyWatch) COMMENTARY When I ask people about their biggest time gripes, meetings land near the top of the list. They happen too often, involve too many people, go on too long, and end without anything changing in the world. "Meetings are a total waste of time unless there are concrete outcomes," says Dominique Schurman, CEO of Papyrus, the stationery company. Here are her tips for keeping your gatherings productive.

1. Keep it simple. "I prefer shorter meetings that are more focused," says Schurman. When she's running a meeting, she makes it clear that "it's my meeting, and we have an agenda, and we have a time frame."

3. Make people feel heard. Sometimes, team members have legitimate complaints or news that they want to share with you, and they may not be sure when else they'll get air time. To emphasize that you understand -- but don't want to switch meeting topics -- Schurman suggests saying, "That's a valid point. Let's talk about that in another forum." Then follow up "and make sure that happens," she says.

4. Track decisions. Papyrus meetings feature a decision log -- a list of what was decided in the meeting, and what the action plan is for those decisions. That way no one leaves a meeting thinking that hour of her life went down the drain.

How do you keep meetings focused?