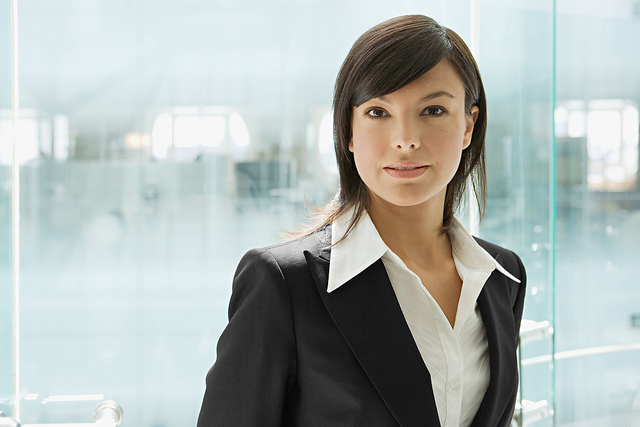 I have 30 years of experience in high-tech marketing -- all of it "exempt." I changed career fields to work for a nonprofit. I took the only job I could find, an administrative assistant's position. It was nonexempt. As soon as a marketing position came open I applied and was advanced to a marketing associate's position. It is still classified as nonexempt, but I am really functioning in a professional, individual contributor capacity. I write large amounts of content for the organization's site, facilitate a group of people who do all the social media posting, and edit various grant-making documents. I make $42,000 a year. Can I ask to have my job content reviewed for reclassification to exempt status without causing a major problem for my boss and the foundation at large?

Of course you can ask! In fact, your boss may be relieved because tracking hours and paying overtime is a huge pain in the rear end, and exempt employees are so much easier to handle. My guess is that the person who held the job previously had less experience and needed a whole lot of hand-holding, hence the non-exempt status on the job.

And despite the pain of filling out time-sheets, if you put in more than 40 hours in a regular work week, you may not wish to be exempt. Why? Because an exempt employee doesn't get overtime.  With your salary, you are earning approximately $20 per hour. If you put in even two hours of overtime per week, that gives you a real pay increase of $3,120 per year (two hours per week at $30 per hour, for 52 weeks.) That's a significant chunk of change and more than you are likely to receive in any annual increase.

Of course, if you aren't working overtime or even tend to put in less than 40 hours a week, this isn't an argument likely to sway you.

If that is the case, I wouldn't worry so much about having your status changed (which may or may not be possible -- based on your description it seems plausible, but I wouldn't make a formal recommendation without a much deeper understanding of the job description), as I would about the respect issue.  You're new to the field and new to the company. You started out as an admin, which is an admirable profession but not one to which people generally look for ideas. You need to start building respect.

This is where I would start. Work hard, make your ideas known, be a stellar example, and then after you've been in the position for a year, don't ask to have your job reevaluated as exempt, but propose a promotion. Make the argument that you're doing the job of a senior marketing associate or even a marketing manager. Then you can get not only a status change, but also a raise.

That's something you'll have to earn through hard work. You're on your way, so keep going.

Have a workplace dilemma? Send your questions to EvilHRLady@gmail.com.