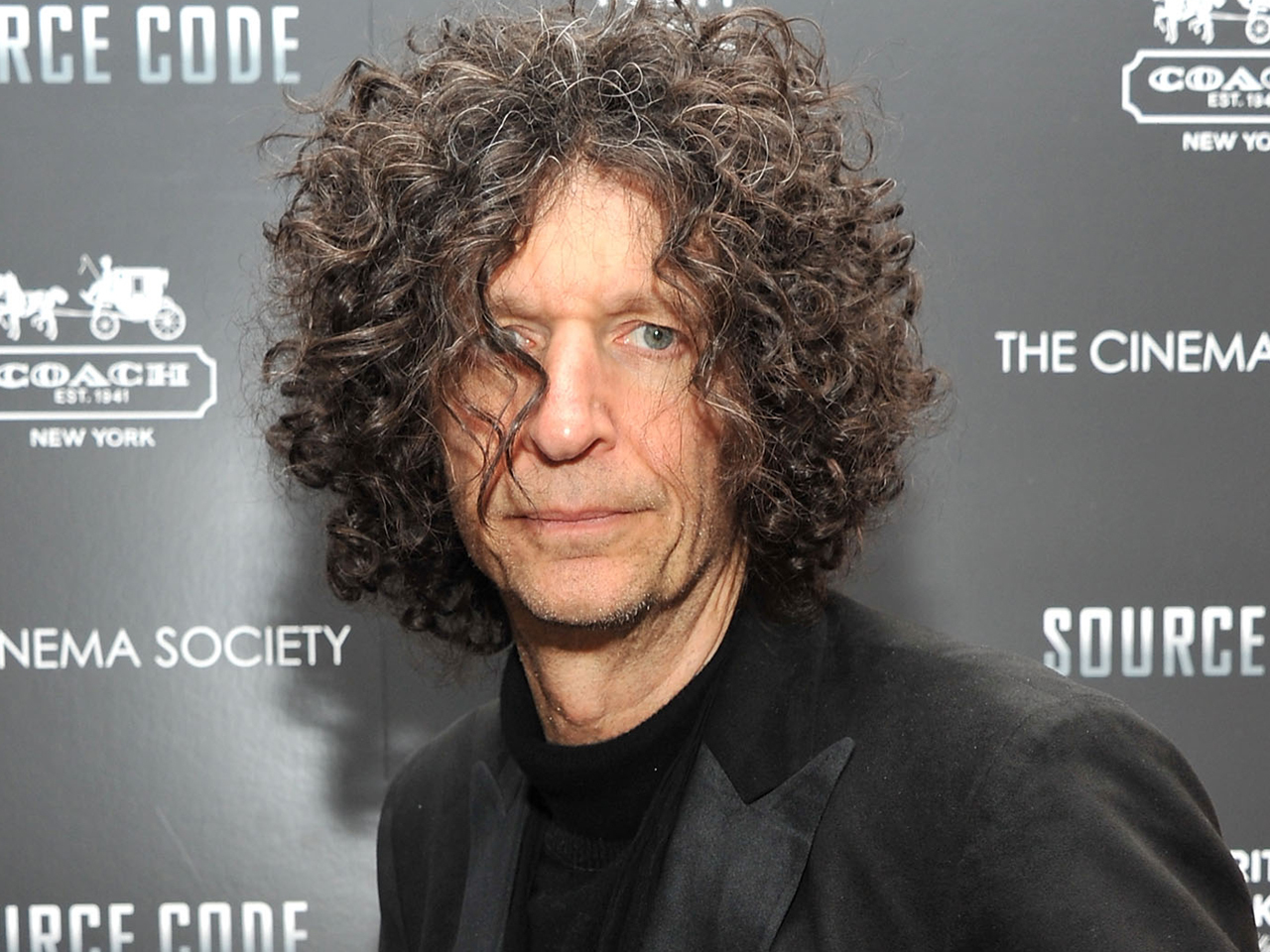 Howard Stern has laughed off reports that he's stepping into late-night television and taking over for Jimmy Fallon.

There's been speculation that NBC could move Fallon into Jay Leno's "Tonight Show" spot, which would open up the 12:35 "Late Night" slot in 2014. But Stern isn't having any of that late-night nonsense, saying he's too big of a star to host a show that late at night.

"First of all, what an insult," the radio host said this week on his Sirius/XM show, according to Examiner. "Like, all the years of my career. I'm like, the biggest guy in radio. I've done film. I've done television."

He said that that they act like "he's a beginner or something" before getting sarcastic, saying, "Maybe if I'm really nice to NBC they'll let me take over Carson Daly's show at like 2 o'clock in the morning."

The "America's Got Talent" judge also said that Fallon's salary is "about a tenth" of his own.