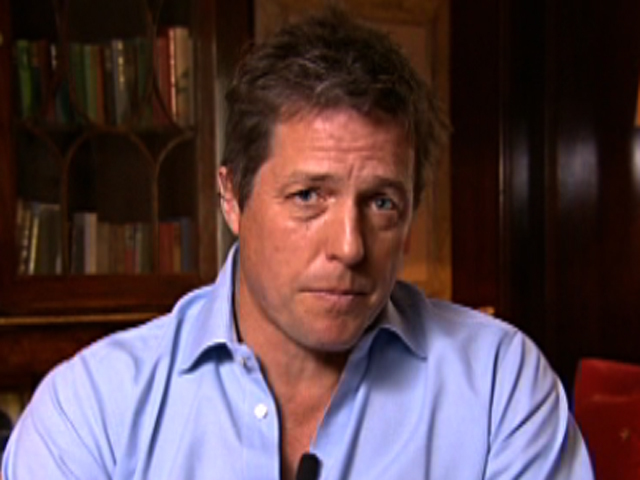 Britain's tabloid newspapers are known for sensationalism and doing just about anything to get a story. But now, there's widespread disgust over claims that one of those papers hacked into the phone messages of a missing teenager who was later found murdered.

An issue most commonly associated with celebrities, voicemail hacking for news reports, observes CBS News Correspondent Mark Phillips, is now the source of a scandal involving a private citizen.

Milly Dowler - a 13-year-old who went missing in 2002 - joins the ranks of such alleged voicemail hacking victims as Mick Jagger, Eric Clapton, Gwyneth Paltrow and even Prince William (through a member of his staff).

But Milly was not a celebrity, but a missing person. The alleged tampering of her voicemail account -- believed to have occurred when Milly was still missing -- has fueled national outrage in Britain. The mass circulation News of the World Sunday paper is accused of not just of listening to Milly's voicemail, but of deleting messages so other desperate relatives could be heard.

The family was given false hope Milly was still alive. She was found dead six months after her abduction.

On "The Early Show," actor Hugh Grant told co-anchor Chris Wragge this is a pivotal time for the issue.

Grant said, "This is the watershed moment when, finally, the public starts to see and feel, above all, just how low and how disgusting this particular newspaper's methods were. And what will emerge shortly is that it wasn't just this newspaper."

Grant said "pretty much all" of the British tabloids "were keen phone hackers."

At the center of the storm is Rebecca Brooks, who was editor of the News of the World at the time of the alleged voicemail hacking of Milly's account, and who now runs the Murdoch newspaper empire in Britain, Phillips reported. Andy Coulson, who succeeded Brooks as editor, went on to head up Prime Minister David Cameron's press office before being forced to resign.

The stain of the scandal, Phillips noted, is now seeping into the Prime Minister's office. There are also now legal issues about paying the police for information, Phillips said, adding, people have already gone to jail in this story - and it's not over yet.

Grant himself has taken a role in the next chapter of this scandal, investigating the man who he says hacked his phone. Grant said on "The Early Show" he pretended to have an innocent conversation with the man in a pub, and got him talking about the voicemail hacking issue.

"One of the many interesting things he told me, which I wrote up in an article ... is that it was, in fact, all the tabloid newspapers were very enthusiastic phone hackers," Grant said. "And then he told me some of the even more chilling stuff about the sinister relationship between, particularly, the Murdoch tabloids, news international ones and the Metropolitan Police who were meant to be investigating phone hacking, and basically dragged their feet for a long time. He admitted that money changed hands between the two organizations and he talked about the very unsettling cozy relationship not only between this prime minister and the Murdoch news organization, but basically all our prime ministers going back to Margaret Thatcher, who've all realized they can't get elected unless the man who controls 37 percent of our powerful print media in the country is on their side. And they will go through the humiliating hoops to keep Rupert as their puppeteer."

Phillips reported from London that families of the victims of the July 7, 2005 London terror attacks may also be the targets of over-zealous tabloid reporters. One family's unlisted phone number and other private particulars have been found in the notebooks of News of the World reporters. The fear, Phillips said, is the newspaper was eavesdropping on the desperate, emotional conversations the family was having with police as they tried to determine if their missing son was dead or alive.