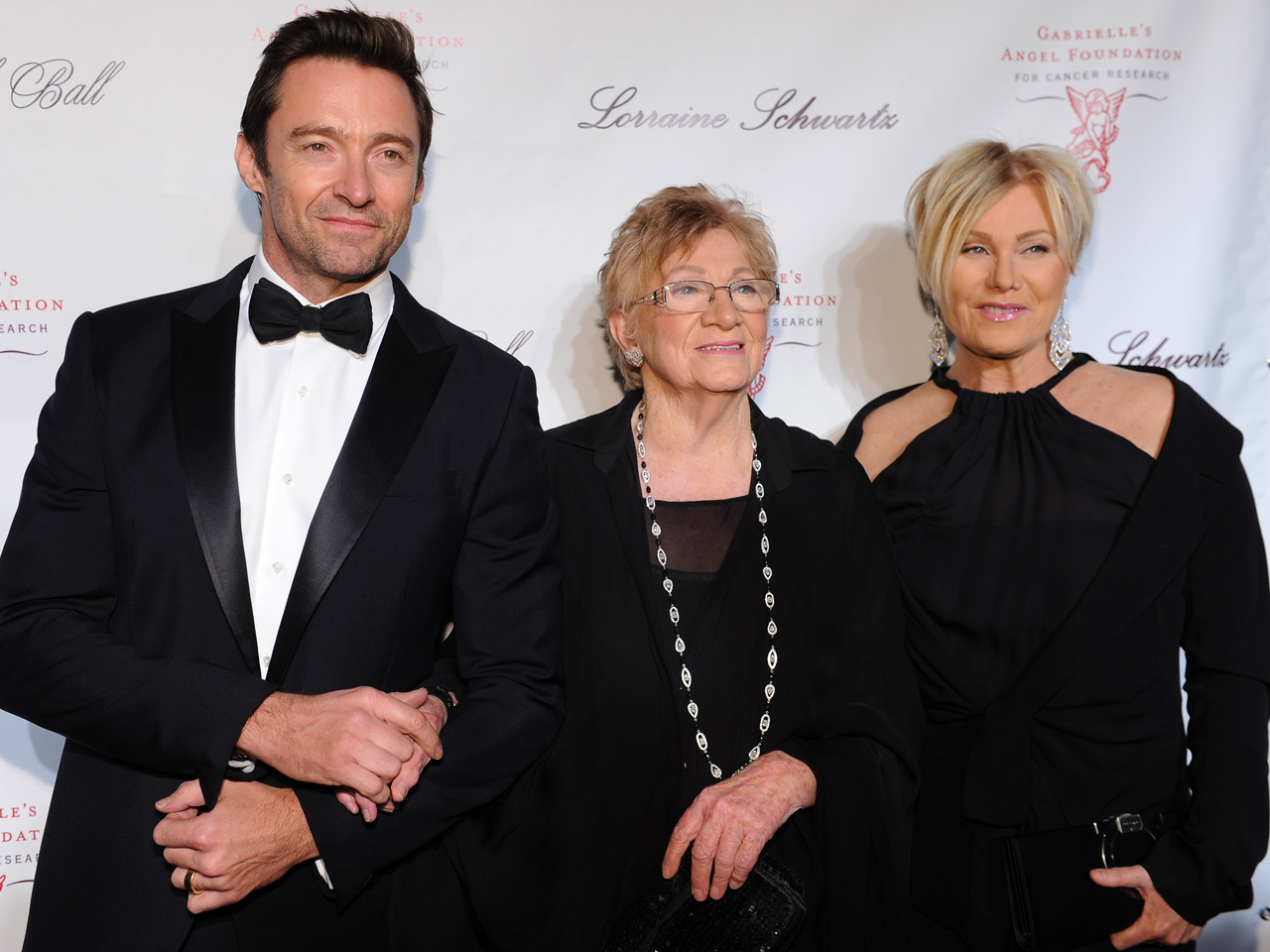 When Hugh Jackman decided to marry the daughter of a woman who's dedicated her life to fighting cancer, he became part of the fight as well -- it was a package deal.

The "X-Men" actor said that when he asked his mother-in-law Fay Duncan -- president of the Fight Cancer Foundation in Australia -- for her blessing when he proposed to Deborra-Lee Furness, she told him that supporting the fight against cancer was one of the requirements to get that blessing.

On Tuesday night, Jackman and his wife paid tribute to Duncan, one of several honored at the annual Angel Ball benefit that raises funds for cancer research.

He joked: "If you're expecting an actor to start sucking up to his mother-in-law, you're absolutely right."

The 45-year-old, who will play Wolverine once again in the upcoming "X-Men: Days of Future Past," also shared a photo of the trio from the event on Twitter: