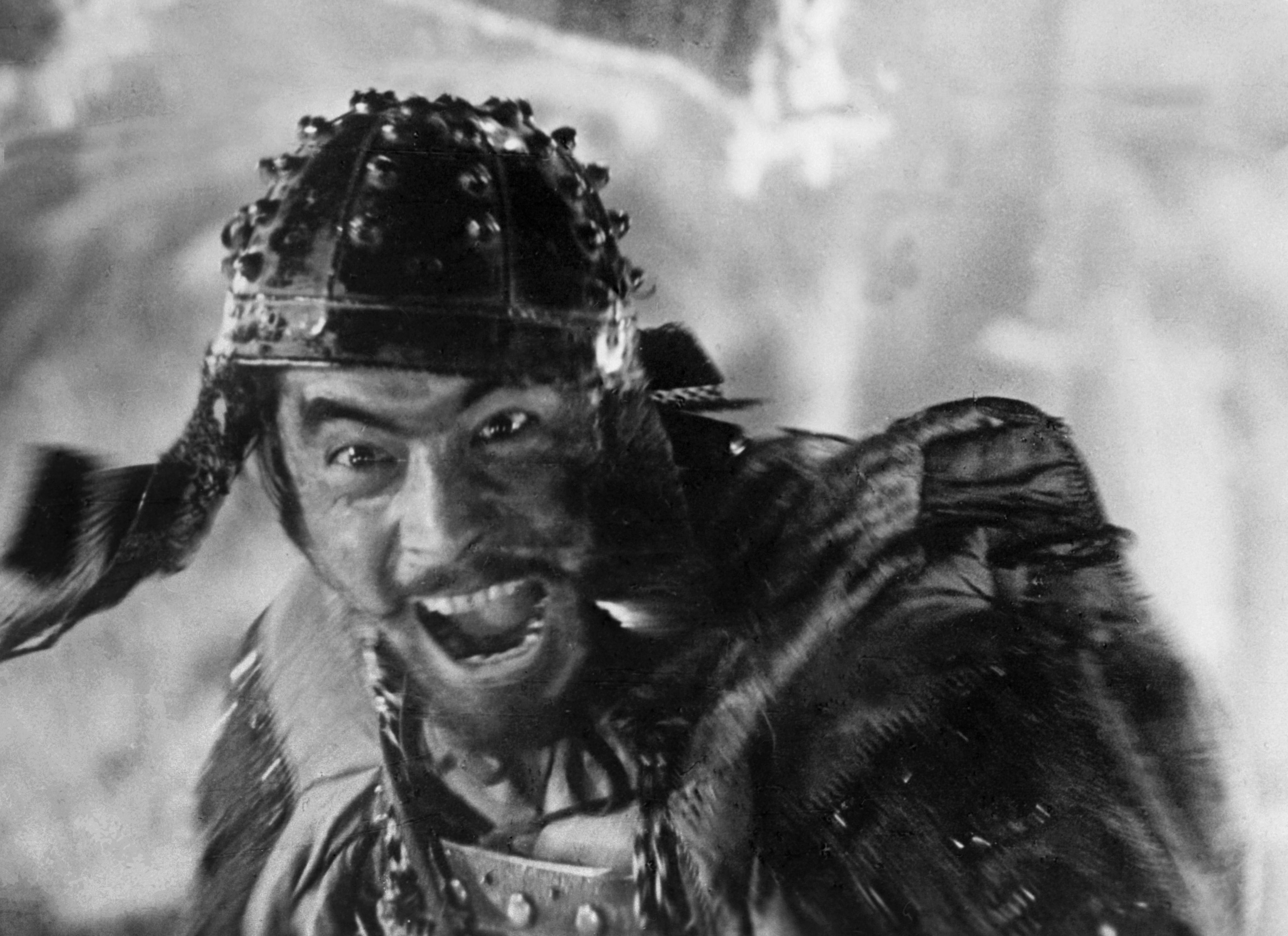 (CBS) How many times have you been on Hulu trolling through clips of "30 Rock" and "Saturday Night Live" and thinking to yourself, "I could really use some stark, bleak Swedish drama to offset this hilarity"?

If the answer is "at least once," you're in luck. On Tuesday, Hulu and the Criterion Collection announced that 150 Criterion films are available on Hulu Plus for $7.99 each month. In the near future Criterion says they'll expand the number of films available to more than 800.

For film buffs, this is great news. Sure, owning a DVD copy of the classics "The Wages of Fear" or "The Seven Samurai" may be preferable to watching the films online, but consider this: Criterion DVDs are pricey and you may not want to pony up $39.95 for Chantal Ackerman's three-plus hour "Jeanne Dielman, 23, quai du Commerce, 1080 Bruxelles" (although you really should see it).

Criterion says in a press release that the films streamed on Hulu Plus will be "centered on themes, directors, actors, and other creative artists, as well as celebrity picks," and eventually many of the supplements from the DVDs will be available, too. The list of devices viewers can watch the films on include the iPhone, iPad, Internet-connected TVs and PlayStations.

Even better news? On Hulu's blog, Eugene Wei writes, "These [films available on Hulu] include not just more well-known classics but also movies that have been difficult or impossible to find on video in any format."

Click here for the Criterion Collection at Hulu Plus.