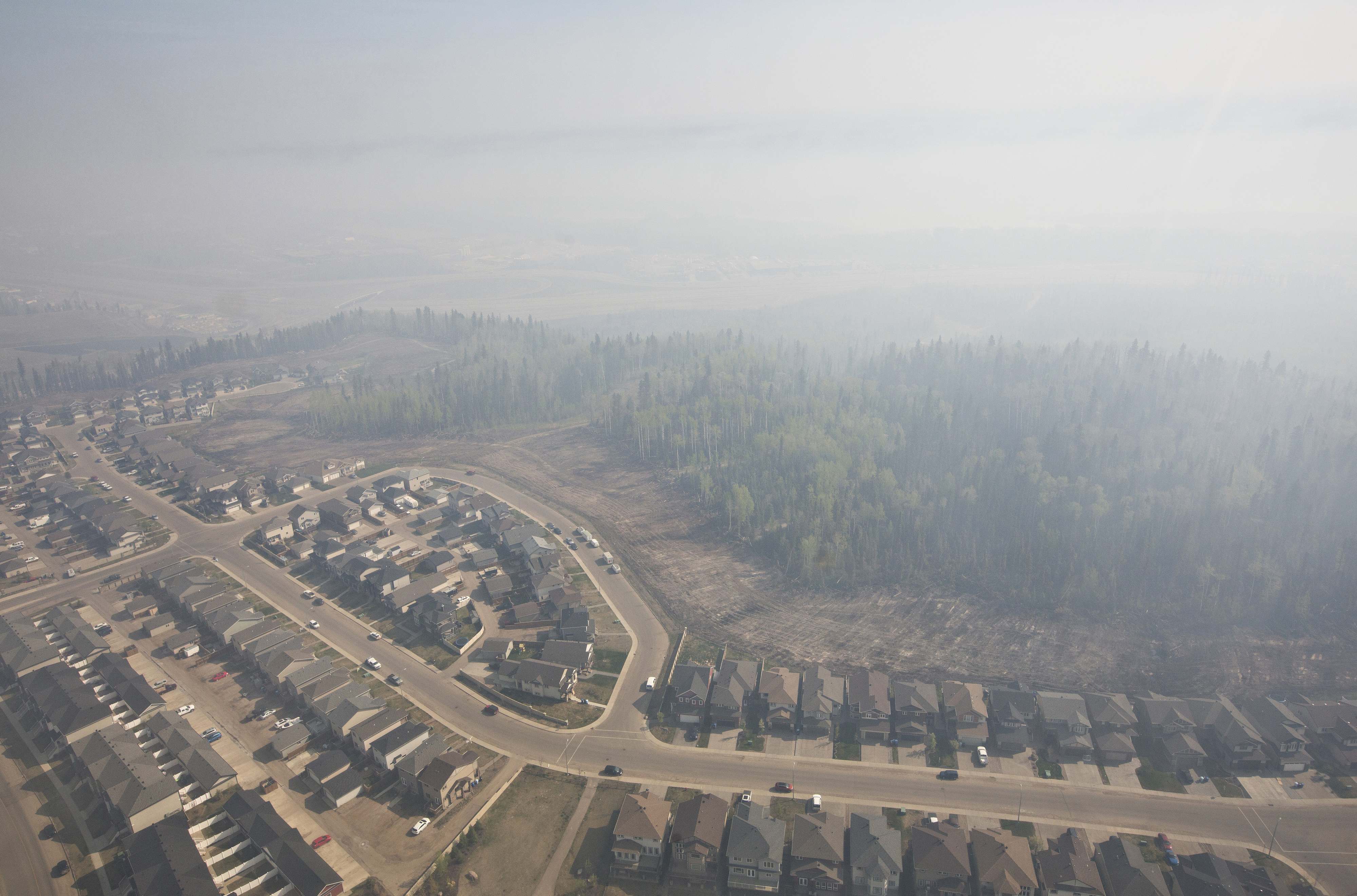 FORT MCMURRAY, Alberta -- Hundreds of workers at several small oil camps north of Canada's main oil sands city were ordered to evacuate on Monday due to a quickly spreading wildfire, and a precautionary evacuation is under way for several thousand more workers in the area.

The evacuations are taking place as the oil industry attempts to ramp up production after the same wildfire ignited two weeks ago, forcing more than 80,000 residents to evacuate and destroying more than 2,400 structures in Fort McMurray. Firefighters managed to save essential infrastructure in the oil sands capital, including the hospital, water treatment plant and the airport.

"Those are not under mandatory evacuations at this time," Alberta Premier Rachel Notley said. "They are engaging in precautionary evacuations of non-essential personnel. The fire has not yet moved that close to the facilities."

Some workers are staying behind to conduct work on the plant and help with firefighting.

Sneh Seetal, a spokesman for Suncor Energy, called it a "precautionary measure."

"The facilities are not at risk," she said. "However, we felt it was important to take these steps in the interest of putting people first."

Officials say 500 to 600 workers at several small camps are under a mandatory evacuation order. Scott Long of the Alberta Management Agency said there is no panic and the evacuations are being conducted in an orderly manner.

The Rural Municipality of Wood Buffalo said the fire is moving 33 to 44 yards per minute and is expected to burn 3.7 miles in two hours. Officials say thick smoke is also posing a hazard.

Crews continued to battle hot spots on the edge of Fort McMurray on Monday while the first still raged out of control deeper in the forest. Hot, dry conditions were not helping firefighters.

CBS News correspondent Ben Tracy reported earlier this month that one homeowner who monitors his security cameras on his iPhone watched flames devour everything in his living room in less than two minutes. The video was taken just after thousands were ordered out.

Notley said the air quality health index is normally one to 10, with 10 being the worst, but the reading on Monday morning was at 38.

Notley said the conditions were hampering efforts to get residents back to their homes.

"Alberta Health Services has recommended that members of the public who had been previously arranging to return to the area under various requests not return until those conditions improve," Notley said at a news conference in Edmonton. "This is something that could potentially delay recovery work and a return to the community."

Karen Grimsrud, Alberta's chief medical officer of health, said they expect the air quality readings to remain in the extreme range for the next couple of days.

She said workers in the area should be wearing respirators