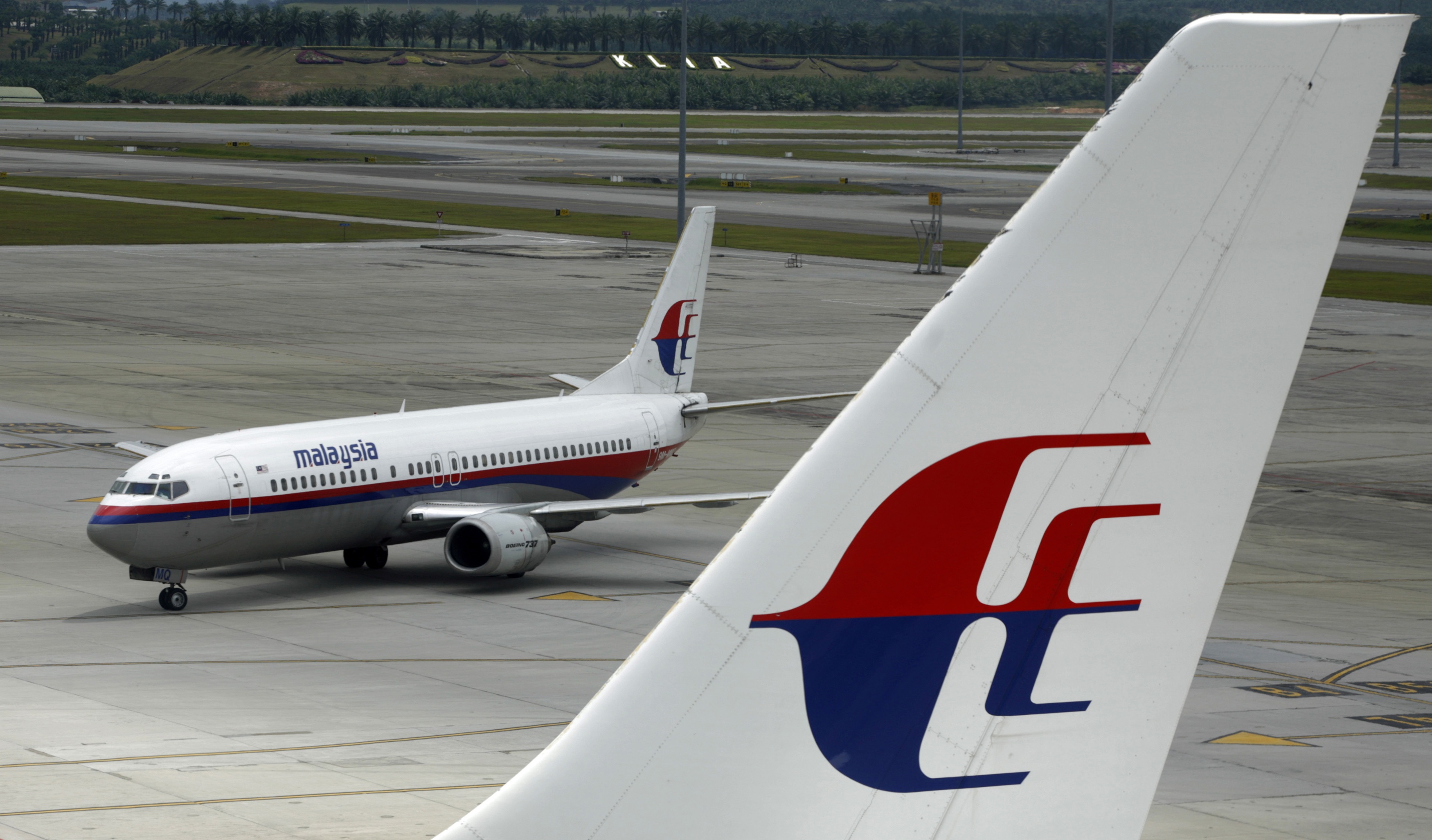 SYDNEY -- Investigators looking into the disappearance of the Malaysia Airlines plane are confident the jet was on autopilot when it crashed in a remote stretch of the Indian Ocean, Australian officials said Thursday as they announced the latest shift in the search for the doomed airliner.

After analyzing data between the plane and a satellite, officials believe Flight 370 was on autopilot the entire time it was flying across a vast expanse of the southern Indian Ocean, Australian Transport Safety Bureau chief commissioner Martin Dolan said.

"Certainly for its path across the Indian Ocean, we are confident that the aircraft was operating on autopilot until it ran out of fuel," Dolan told reporters in Canberra.

Asked whether the autopilot would have to be manually switched on, or whether it could have been activated automatically under a default setting, Dolan replied, "The basic assumption would be that if the autopilot is operational it's because it's been switched on."

But exactly when the Boeing 777 began running on autopilot is still not known.

"We couldn't accurately, nor have we attempted to, fix the moment when it was put on autopilot," Transport Minister Warren Truss said. "It will be a matter for the Malaysian-based investigation to look at precisely when it may have been put on autopilot."

Investigators say what little evidence they have to work with points to the plane having been deliberately diverted from its scheduled route before eventually crashing into the Indian Ocean, the Reuters news agency notes.

The latest nugget of information from the investigation into Flight 370 came as officials announced yet another change in the search area for the wreckage of the plane that vanished during a flight from Kuala Lumpur to Beijing on March 8 with 239 passengers and crew on board.

The new search area is located several hundred miles southwest of the most recent suspected crash site, about 1,100 miles off Australia's west coast, Dolan said. Powerful sonar equipment will scour the seabed for wreckage in the new search zone, which officials calculated by reanalyzing the existing satellite data.

The shift was expected, with Dolan saying last week the new zone would be south of an area where a remote-controlled underwater drone spent weeks fruitlessly combing 330 square miles of seabed. That search area was determined by a series of underwater sounds initially thought to have come from the plane's black boxes. But those signals are now widely believed to have come from some other source.

The new 23,000 square mile search area falls within a vast expanse of ocean that air crews have already scoured for floating debris, to no avail. Officials have since called off the air search, since any debris would likely have sunk long ago.

The hunt is now focused underwater. Beginning in August, private contractors will use powerful side-scan sonar equipment capable of probing ocean depths of 4.3 miles to comb the ocean floor in the new search zone. The job is expected to take 12 months to complete.

Meanwhile, two survey ships are mapping uncharted expanses of seabed in the search zone before the sonar scanning starts.

The search area has changed multiple times in the months since Flight 370 vanished, as officials struggled to make sense of the limited data the flight left in its wake after it dropped off radar. The new search zone was largely identified by an analysis of hourly transmissions, or "handshakes," between the plane and a satellite.

Truss said he was optimistic that the latest search zone is, indeed, the most likely crash site. But he warned that finding the plane would be a huge task.

"The search will still be painstaking," he said. "Of course, we could be fortunate and find it in the first hour or the first day -- but it could take another 12 months."