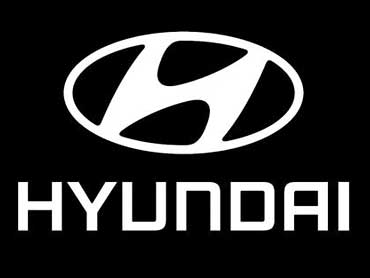 South Korean automaker Hyundai Motor Co. plans to invest $94 million in its Michigan research and development center and add 600 more jobs in the next five or six years, according to state and Hyundai officials.

The 600 jobs would be on top of the 400 people Hyundai already plans to employ at its Hyundai-Kai America Technical Center near Ann Arbor, which opened in October, Hyundai said Wednesday.

That is in addition to the $28.4 million in state and local tax credits Hyundai won when it originally announced plans to build its new technical center. Hyundai must satisfy the requirements of those tax credits, including the creation of 400 jobs, before it can begin to draw on the new tax credits, the MEDC said.

Gov. Jennifer Granholm said Tuesday the new project is expected to generate more than $1.7 billion in personal income for Michigan workers over the life of the tax credit.

"Hyundai's continued investment in our state is a testament to our global leadership in automotive research and development," Granholm said in a statement.