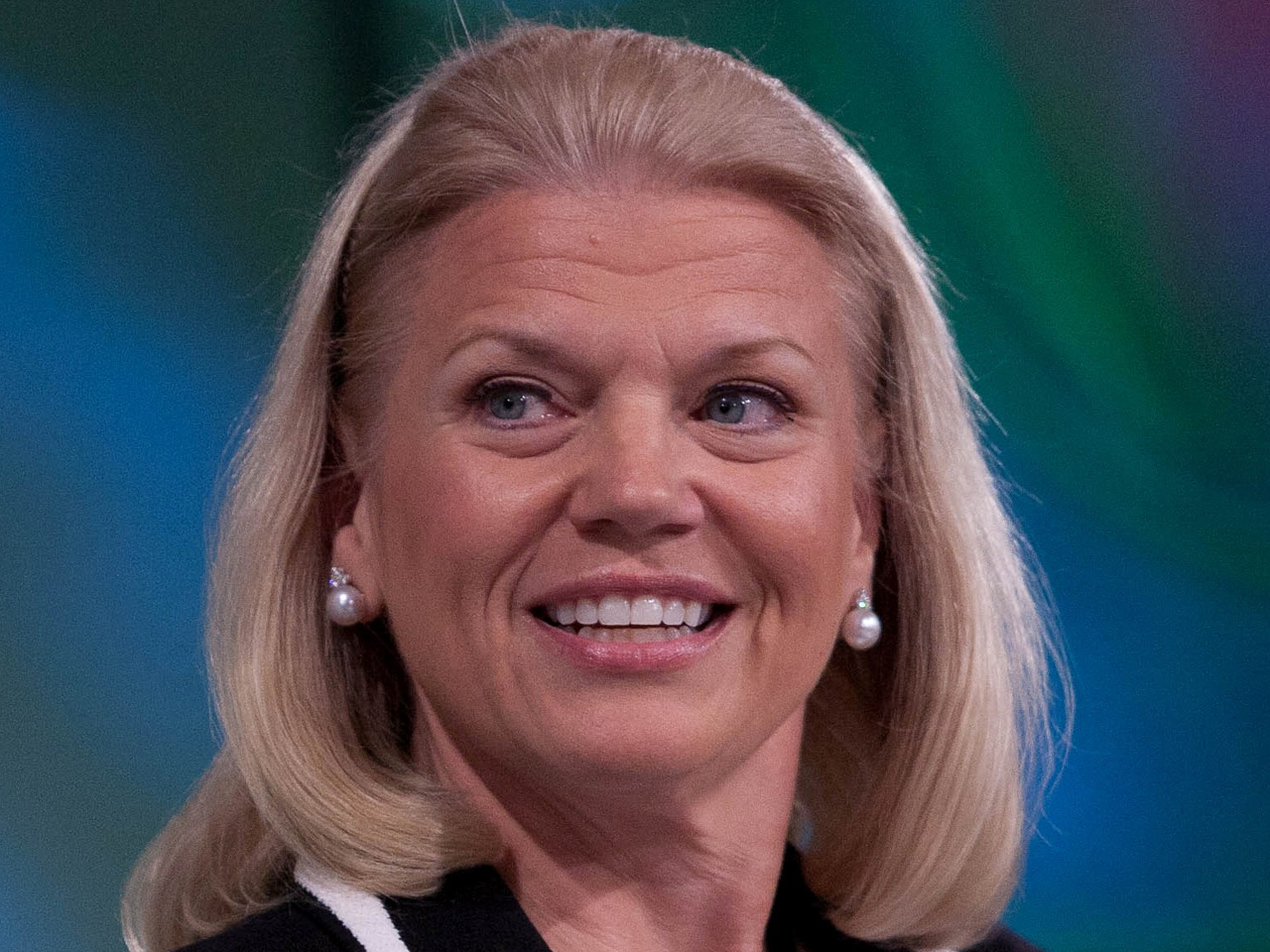 (AP) ARMONK, N.Y. - IBM (IBM) has elected its CEO - Virginia Rometty - as chairman of the company's board.

The technology company said Tuesday that Rometty will take on the expanded role Oct. 1.

Rometty, 55, became CEO of IBM in January, succeeding Samuel Palmisano. She will now take over from Palmisano as chairman. He will serve as a senior advisor to the company until he retires in December.

The company named Rometty as CEO after she held a number of senior leadership positions in IBM's services, sales, strategy and marketing units. She led the integration of PricewaterhouseCoopers' consulting business after its acquisition by IBM for $3.5 billion in 2002.

Rometty also became a director of IBM in January.

IBM turns 100-years-old
IBM buying Kenexa for approximately $1.26B
Why you must face reality in business -- and in life