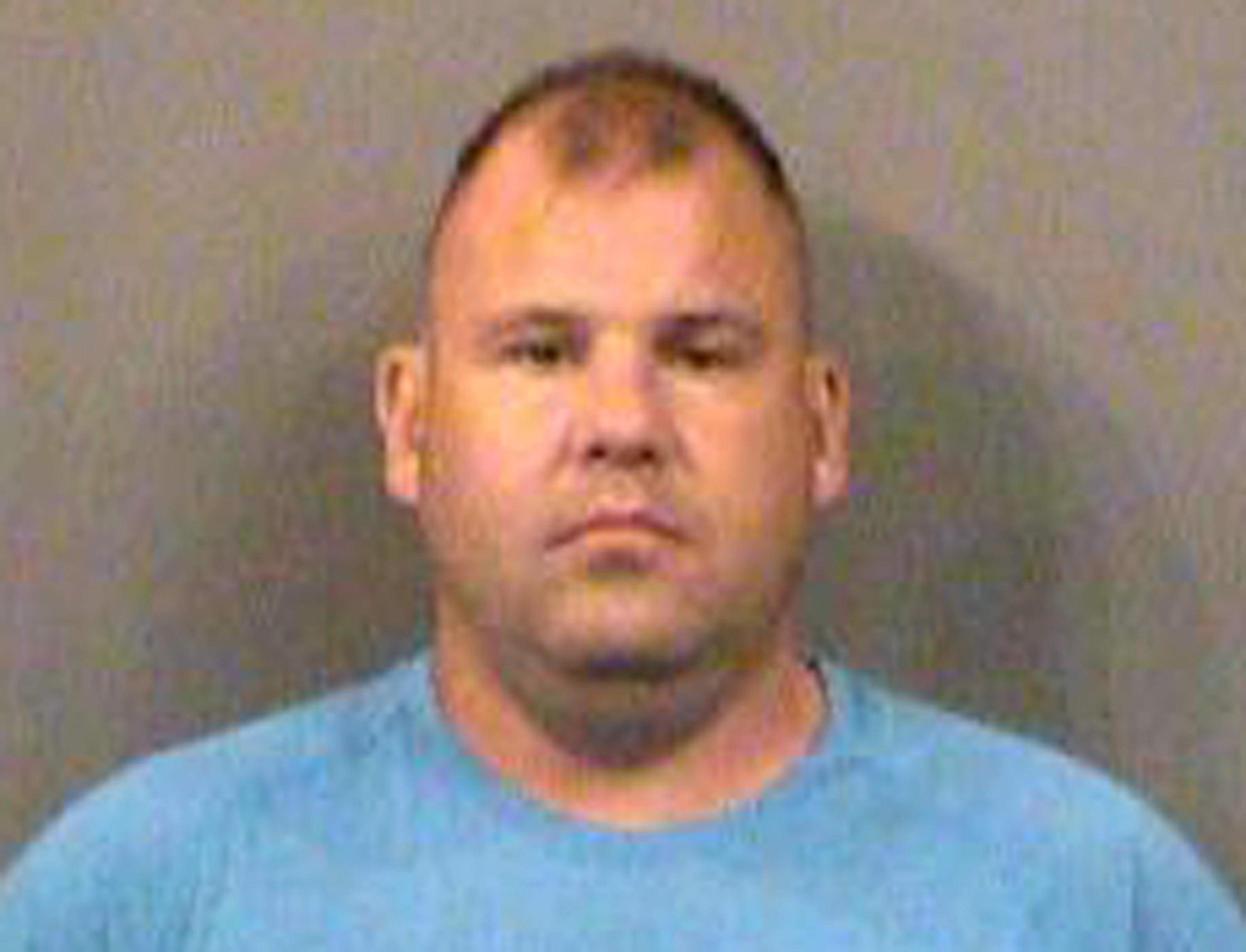 WICHITA, Kan. -- A court notation says an agent with the U.S. Immigration and Customs Enforcement accused of sending a Wichita television news anchor sensitive law enforcement material has told a federal judge he intends to change his plea. ICE Agent Andrew J. Pleviak had a hearing Monday during which he was judged competent to assist in his defense.

Pleviak was indicted in July on two counts of exceeding authorized access to a government computer and one count of destruction of records. He was jailed after allegedly violating his bond conditions.

In January, ICE emailed a statement saying all Department of Homeland Security employees are held "to the highest standards of behavior and ethics," but declined to comment on his employment status.

Farris told The Associated Press that Pleviak first came to her asking to be her source, saying he had all kinds of information she would need for future stories.

"Then all of a sudden it turned inappropriate and he was texting me things that made me uncomfortable and I got scared," she said, adding she contacted the Wichita Police Department who advised her to put up security cameras and make a police report.

Officers photographed about 185 screen shots of text messages between her and Pleviak in March.

According to KAKE-TV's website, Farris has received numerous awards for her investigating reporting. She was honored in 2016 for her work with Crime Stoppers.

A change-of-plea hearing is set for Wednesday. The court will also consider at that time whether to revoke Pleviak's bond.