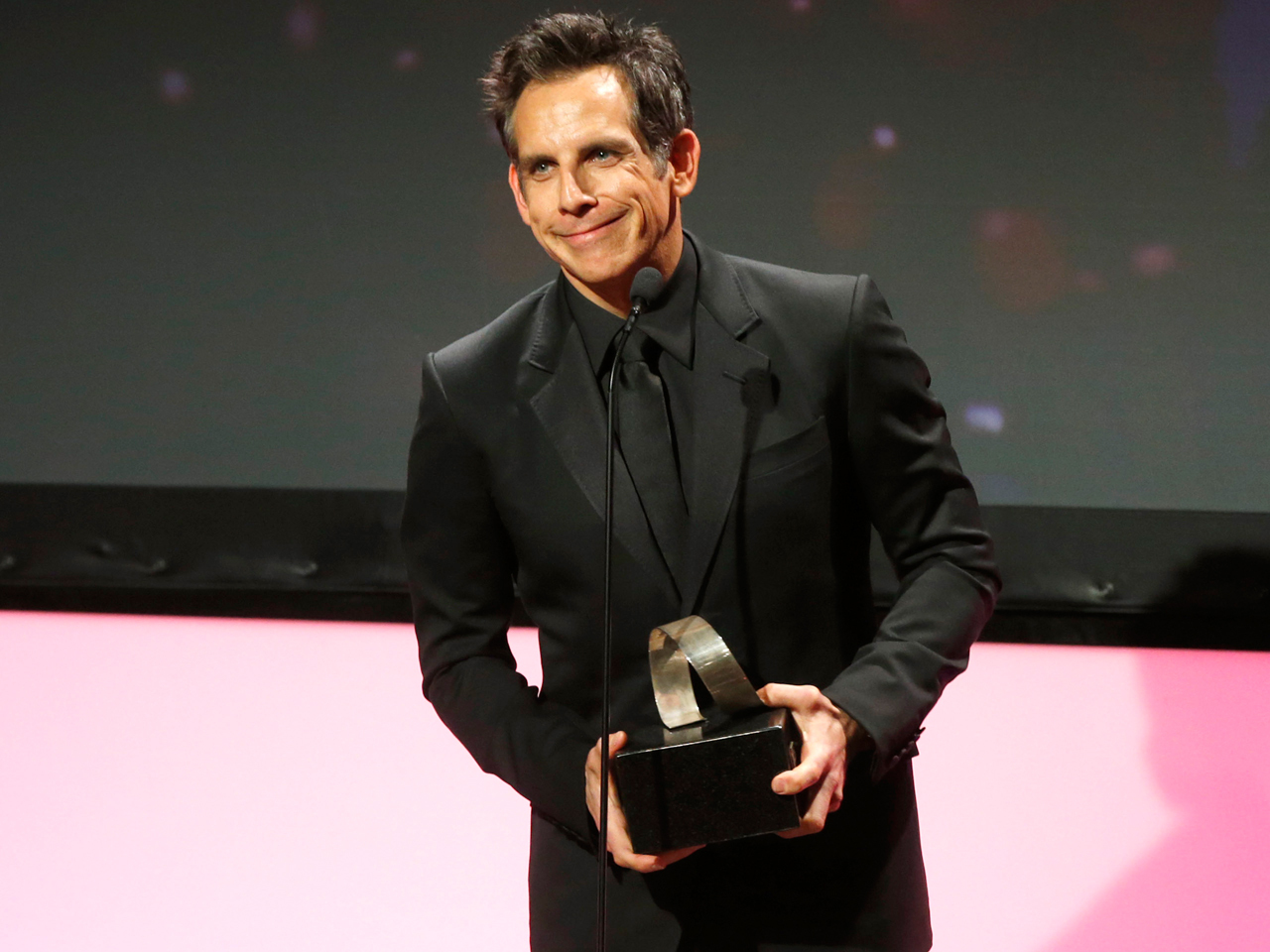 IFC is bringing the funny to its late 2013 roster. The cable network has given the go ahead to two new shows by comedy bigwigs Will Ferrell, Adam McKay, Ben Stiller and Bob Odenkirk.

"Spoils of Babylon" will tell the story of three generations of a prominent American family who made their fortune in oil, and will be told as an adaptation of a fictional epic novel written by a just-as-fictional author, Eric Jonrosh (played by Ferrell). The show will come in six half-hour installments to be broadcast in late 2013, and will span a century of booze-and-sex fueled disasters, ranging from war and illegal arms deals to the subprime mortgage disaster.

"The opportunity to partner with Funny or Die and this enormously accomplished team known for their genre-bending, over-the-top satire immediately drew us to this project," said IFC president and GM Jennifer Caserta. "We couldn't have found better talent to parody this genre of television."

And Ferrell humorously countered: "This is a crazy and maybe even a stupid idea. IFC is either really courageous or really stupid which makes them the perfect partner for us."

Meanwhile, Stiller and Odernkirk, who were partners previously on the early '90's sketch comedy "The Ben Stiller Show," will be launching "The Birthday Boys," a sketch show based on the L.A.-based UCB group of the same name that has garnered much success with their online viral videos. Stiller and Odenkirk describe the show as a cross between "Monty Python" and "Mr. Show" -- for which Odernkirk was nominated for multiple Emmy Awards.

"The Birthday Boys are too good to just be making viral videos. They are funny enough to fill time between episodes of 'Portlandia'," said Stiller. "I'm thrilled to be working with Bob Odenkirk again on a TV project. We try to do something every 20 years or so."

IFC has been upping its laugh factor in recent years, having had success with original comedies "Portlandia," led by "SNL" star Fred Armisen, and David Cross' "Increasingly Poor Decisions of Todd Margaret."

And we have no doubt that Ferrell and Stiller will keep the laughs coming.

Tell us: Are you excited for these two comedies on IFC?