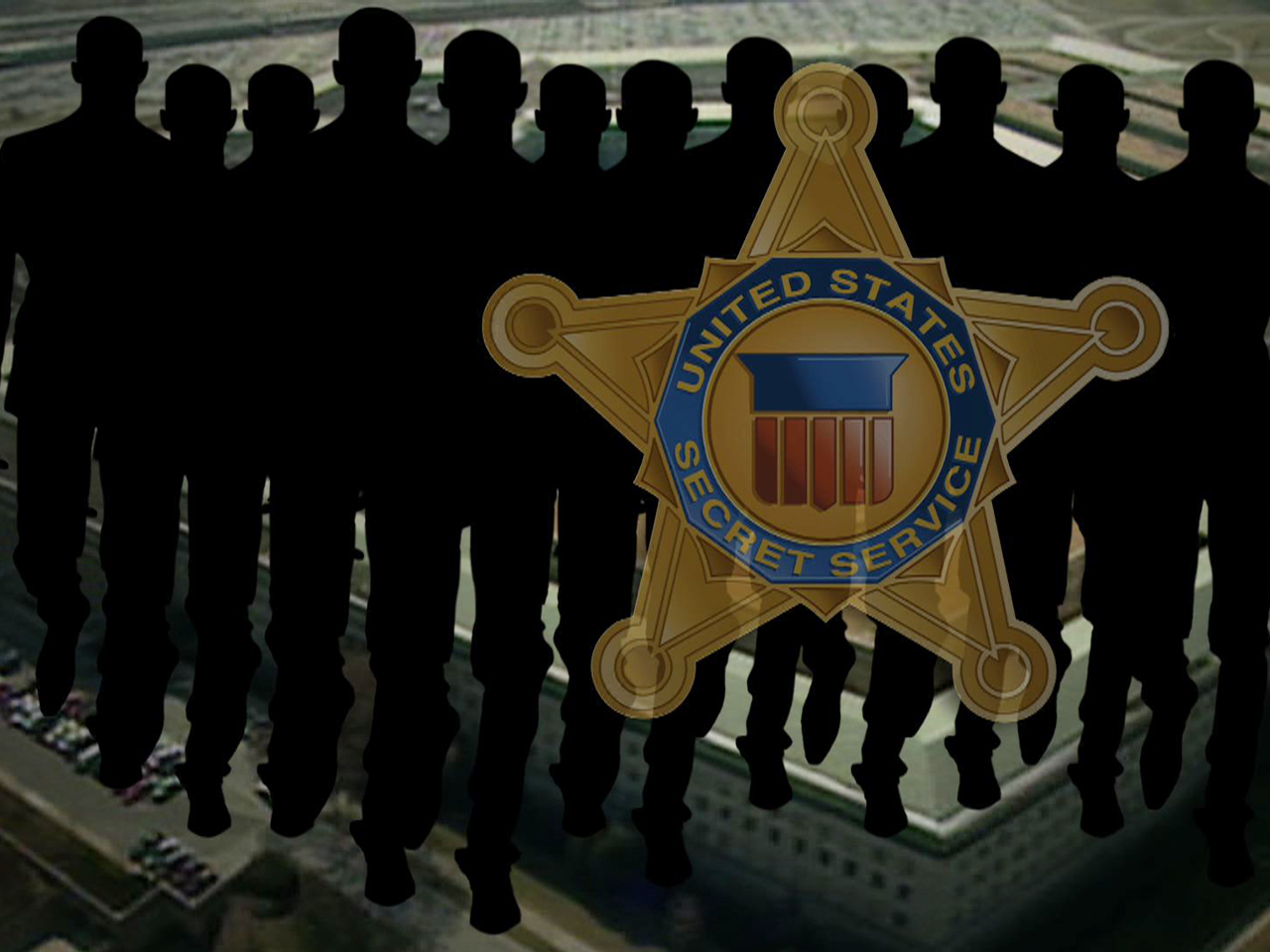 The Secret Service agents who hired prostitutes in Cartagena, Colombia, in April 2012 while planning a presidential visit to the country were not representative of widespread misconduct throughout the agency, an inspector general’s report obtained by CBS News Thursday reveals.

Regardless, the inspector general is making 14 recommendations "to improve the Secret Service's processes for identifying, mitigating, and addressing instances of misconduct and inappropriate behavior."

The Secret Service inspector general investigated the incident that involved agents bringing prostitutes to their hotel rooms after a night of heavy drinking. The scandal, which involved numerous Colombian women, came to light after a fight over payment between a prostitute and a Secret Service agent spilled into the hotel hallway. A 24-year-old Colombian prostitute told The New York Times after the incident that the agent agreed to pay her $800 for a night of sex but the next morning offered her only $30. She eventually left the hotel, she told the newspaper, after she was paid $225.

Ultimately, 13 Secret Service employees were suspected of soliciting prostitutes, according to the report, and of those, three returned to duty, six resigned or retired and four "had their clearances revoked and were removed."

The inspector general's investigation "found no evidence that [Secret Service] employees frequently engage in behaviors contrary to conduct standards or that could cause a security concern," the report says. "Although some employees engaged in certain misconduct during a foreign assignment in Cartagena, we did not discover evidence that similar misconduct is widespread throughout the Secret Service."

The Secret Service "should continue to monitor and address excessive alcohol consumption and personal conduct within its workforce," the report continues, adding that the Secret Service will deal with future misconduct trends via a newly created position of Chief Integrity Officer.

The report details a survey of Secret Service employees as part of the basis for the conclusion that misconduct issues aren't widespread.

Employees were asked whether they perceived that "the six behaviors displayed by some employees in Cartagena are prevalent."

The report says 83 percent of the 2,575 employees who responded to the electronic survey revealed they were not aware of their fellow employees engaging in solicitation of prostitutes, criminal sexual behavior, as well as other behavior that could cause a security concern including excessive alcohol consumption and contact with foreign nationals.

Among the goals of the recommendations, the report says, is to "enhance policies related to reporting and investigating employee misconduct and security concerns” as well as to “strengthen procedures for proposing and issuing discipline."

"Some of the employees involved in the Cartagena incident claimed that the Secret Service did not afford them due process, mistreated those involved in the incident, and did not adjudicate their case consistent with comparable prior incidents," the report says, leading the inspector to also recommend changes to documenting offenses and dealing with disciplinary actions.

The full report is to be released publicly on Friday.