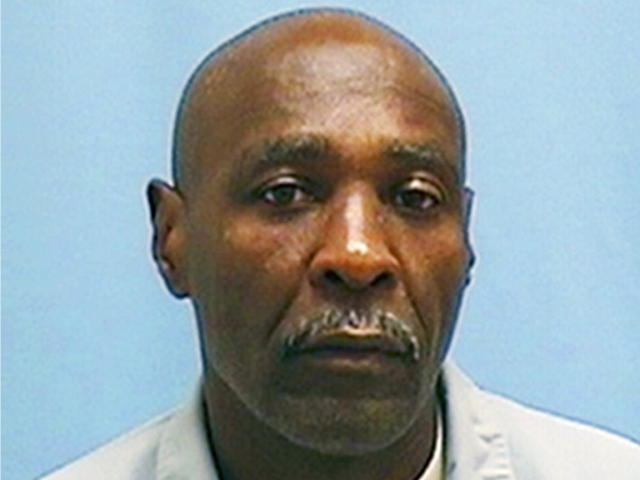 CHICAGO - A man who says Chicago police tortured him until he confessed to a rape he didn't commit was expected to walk out of an Illinois prison Wednesday after 30 years behind bars.

The ruling was just the latest development in one of the darkest chapters of Chicago Police Department history, in which officers working under former Lt. Jon Burge were accused of torturing suspects into false confessions and torturing witnesses into falsely implicating people in crimes.

Wrice has insisted for years that he confessed to the 1982 sexual assault after officers beat him in the groin and face. And a witness testified at a hearing Tuesday that he falsely implicated Wrice in the rape after two Chicago police officers under Burge's command tortured him.

One of Wrice's attorneys, Heidi Linn Lambros, said that when Walsh's ruling was announced, Wrice "squeezed my hand and looked at me with tears in his eyes and said he owed me a dollar," a reference to the bet she made with Wrice recently that she would have him home by Christmas.

With his release, Wrice will join a number of men who in recent years have been released from prison because they were tortured into confessing at the hands of Burge's men. Dozens of men - almost all of them black - have claimed that, starting in the 1970s, Burge and his officers beat or shocked them into confessing to crimes ranging from armed robbery to murder.

Wrice testified Tuesday that two former officers beat him with a flashlight and a 20-inch piece of rubber - the same weapons, Lambros said, that others have said the two used on them to get them to confess to crimes or implicate others in crimes they did not commit.

The officers refused to testify at Tuesday's hearing, citing their Fifth Amendment right against self-incrimination.

No Chicago police officers have ever been convicted of torturing suspects, but Burge was convicted in 2010 for lying in a civil suit when he said he'd never witnessed or participated in the torture of suspects. He is serving a 4 1/2-year sentence in federal prison for perjury and obstruction of justice. Chicago also has paid out millions of dollars to settle lawsuits in cases related to Burge.