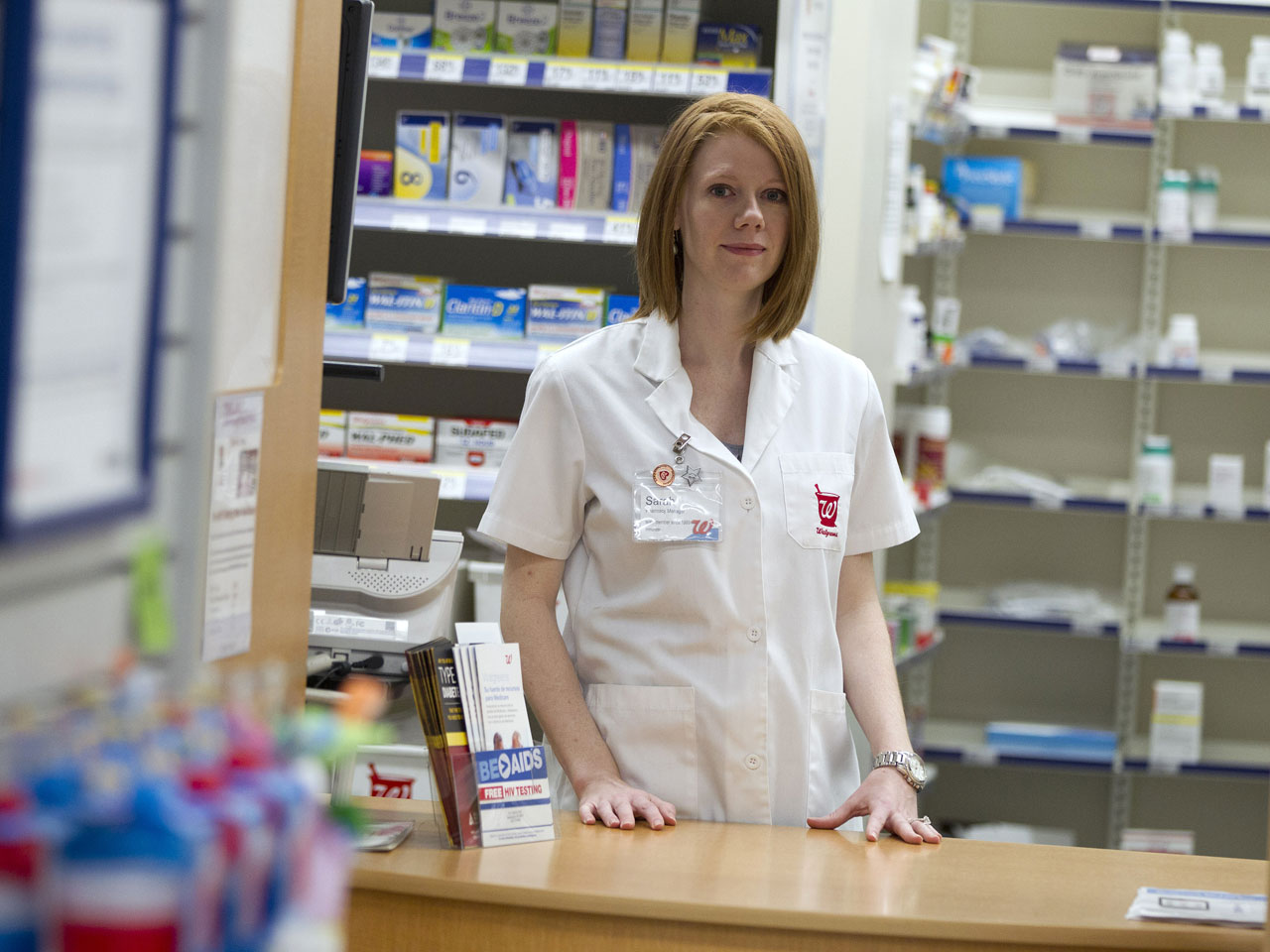 In 2006, President George W. Bush signed into law a ban on the over-the-counter sale of Sudafed and other medications that contain the decongestant pseudoephedrine. The law was designed to make it harder for drug dealers to use the drug, which is effective in fighting nasal congestion, as the basis for manufacturing crystal meth - a devastating and highly-addictive stimulant that the National Institutes of Health reports nearly 5 percent of Americans over age 12 have used in their lifetime.

The law made it harder for meth cooks to get their hands on pseudoephedrine - it mandated that an individual present an identification to purchase Sudafed and similar products and limited how much they could buy each month - but it did not stop them. Indeed, the legislation gave rise to a practice known as "smurfing," in which multiple individuals purchase as many pseudoephedrine-based products as they can each month and then sell them to meth cooks.

As lawmakers grappled with the problem, a pair of pharmaceuticals companies were developing what it hoped would be a better solution. Their approach was grounded in this question: What if instead of making it harder for drug dealers to get their hands on pseudoephedrine-based drugs, you make it harder, or even impossible, for them to convert those drugs into methamphetamine?

That's the concept behind Acura Pharmaceuticals' Nexafed and Westport Pharmaceuticals' Zephrex-D, both of which are designed to offer all of the benefits of Sudafed while also disrupting efforts to convert pseudoephedrine into meth.

The products are not a panacea: The DEA estimated last year that meth from Mexico accounts for 80 percent of the meth supply in the United States. While Mexico has outlawed pseudoephedrine, cartels there have turned to a chemically-intensive production method to produce crystal meth on a large scale.

What the new formulations could do, however, is reduce the negative impact of small meth labs in American communities.

The Mexican meth-production process is "not easily replicable" by a small-scale American meth producer, notes Detective Sgt. Jason "Jake" Grellner of the Franklin County (Missouri) Narcotics Task Force, a Vice President of the National Narcotic Officers Association and an expert on methamphetamine. "It's time intensive, it's chemical intensive."

Brad Rivet, vice president of marketing at Acura Pharmaceuticals, said that if Nexafed can help keep high-school students from being pulled into "smurfing" and the meth industry as a whole, the product will have an important impact. "The burns and explosions and all of the problems associated with these one-pot meth labs are just a scourge on communities," he said.

Nexafed has become available in 1,400 pharmacies across the country since it was put on the market seven months ago, according to the company, with the highest concentration in high-meth states like Missouri, Kentucky, Tennessee, Georgia and Florida. (The company estimates that there are 65,000 pharmacies in the United States, which means that the product is in roughly 2.2 percent of them overall.) In West Virginia, the Fruth Pharmacy chain is in the process of removing other pseudoephedrine-based products in favor of Nexafed.

"It is somewhat of a risky move by us as a retailer considering other large chains such as CVS, Walgreens, Rite Aid, and Wal Mart continue to stock the standard formulations," said Craig Kimble, Director of Pharmacy and Clinical Services at Fruth, in an email. But, he added, "[w]e think it is the right thing to do for our communities and to aid law enforcement."

The version of Nexafed now available can still be used to make meth, though the yield is far smaller than what a meth cook can get from Sudafed and similar products. Two weeks ago, the company announced an improved formulation that it said initial testing showed could not be used to make meth at all. The current version of Nexafed has already gone through FDA-level bioequivalence testing to demonstrate that it is just as effective as Sudafed, though the new version has yet to be submitted for such testing. The company hopes to bring it to market by the end of the year.

Zephrex-D, meanwhile, is on store shelves in the Saint Louis area, including at some major chains like CVS and Walgreens. In May, Westport Pharmaceuticals announced that independent testing had found that meth makers would have to spend $450 on Zephrex-D to get enough pseudoephedrine to convert it into one dose of meth, which sells on the street for about $30.

The science behind how all this works is a little complicated, but the simple explanation is this: When the tablets are dissolved, they turn into a thick gel or gummy-like substance that effectively traps the pseudoephedrine, making it difficult or impossible to isolate it for meth production. (A graphic from Nexafed is below.)

The new products will only be effective in fighting meth production, of course, if they lead to the reduction or disappearance of the traditional formulations from pharmacy shelves. There are two ways this could happen: one, Nexafed and Zephrex-D replace those products, or two, the new technology is integrated into them.

The latter appears more likely, in no small part because existing pseudoephedrine products generate hundreds of millions of dollars in sales each year. Pfizer, which owned Sudafed until 2006, previously spent $15 to $25 million in an effort to make pseudoephedrine extraction impossible before it gave up. "The tough lesson that we learned is, as fast as we could do things, following all of the rules -- the FDA guidelines and things that make drugs appropriately safe -- well, the meth cooks could move a lot more quickly," Pfizer executive Steven Robins told Frontline in 2005. "So every time we would try to create an enhancement that would block them, they changed their process so they could extract it."

Acura CEO Bob Jones acknowledged that meth cooks will do everything they can to find a way to extract pseudoephedrine if Nexafed technology takes hold. He said the company monitors websites where meth cooks publish workarounds for efforts to disrupt extractions.

"Your average meth cook probably is not trying to figure this out - they're simply following a recipe," he said. "But the true innovators in this industry are some very smart chemists. It wouldn't be a surprise if they were already working on this."

Rivet, the VP of marketing said his company is "in dialogue" with "several" large pharmaceutical companies about Nexafed, though the conversations appear to be preliminary. According to Jones, those companies are taking a "wait and see" approach to see how meth cooks respond to the product.

If the new formulation survives scrutiny, he said, "I think they're going to be forced to either add similar technologies to their products or think about removing their product from the market." (Pfizer has already licensed another Acura product, Oxecta, which is being marketed as an abuse-deterrent alternative to OxyContin.) Representatives for Johnson and Johnson, the parent of the company that manufactures Sudafed, did not respond to requests for comment.

Grellner, an advocate for requiring a prescription for pseudoephedrine in its current form, sees the new products as potentially bringing the era of homemade meth labs to an end.