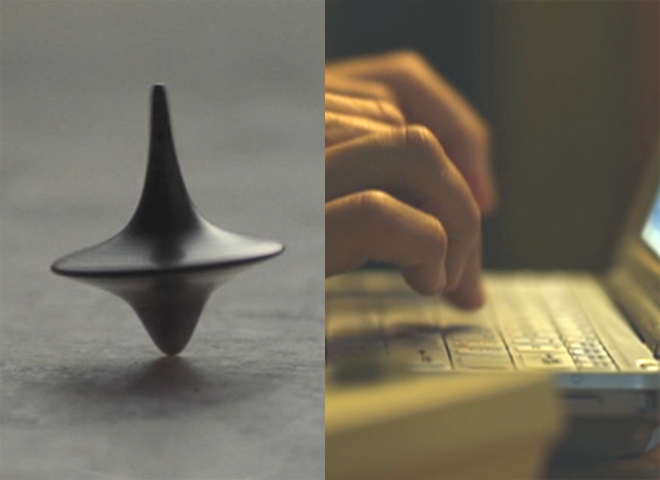 Sorkin has won numerous' critics awards, including the Golden Globe, for his examination of the creation of Facebook.

Other nominees in the Adapted Screenplay category were "127 Hours" (screenplay by Danny Boyle & Simon Beaufoy, based on the book "Between a Rock and a Hard Place" by Aron Ralston); "I Love You Phillip Morris" (John Requa & Glenn Ficarra, based on the book by Steven McVicker); "The Town" (screenplay by Peter Craig and Ben Affleck & Aaron Stockard, based on the novel "Prince of Thieves" by Chuck Hogan) and Joel & Ethan Coen for "True Grit," based on novel by Charles Portis.

Charles Ferguson, Chad Beck and Adam Bolt were awarded the documentary screenplay award for "Inside Job," about the 2008 collapse of the financial sector.

A few fellow Oscar contenders in the screenplay categories, including David Seidler's original script for "The King's Speech," Michael Arndt's "Toy Story 3," and Debra Granik and Anne Rosellini's "Winter's Bone," were not nominated, being ineligible under the writing union's contract guidelines.