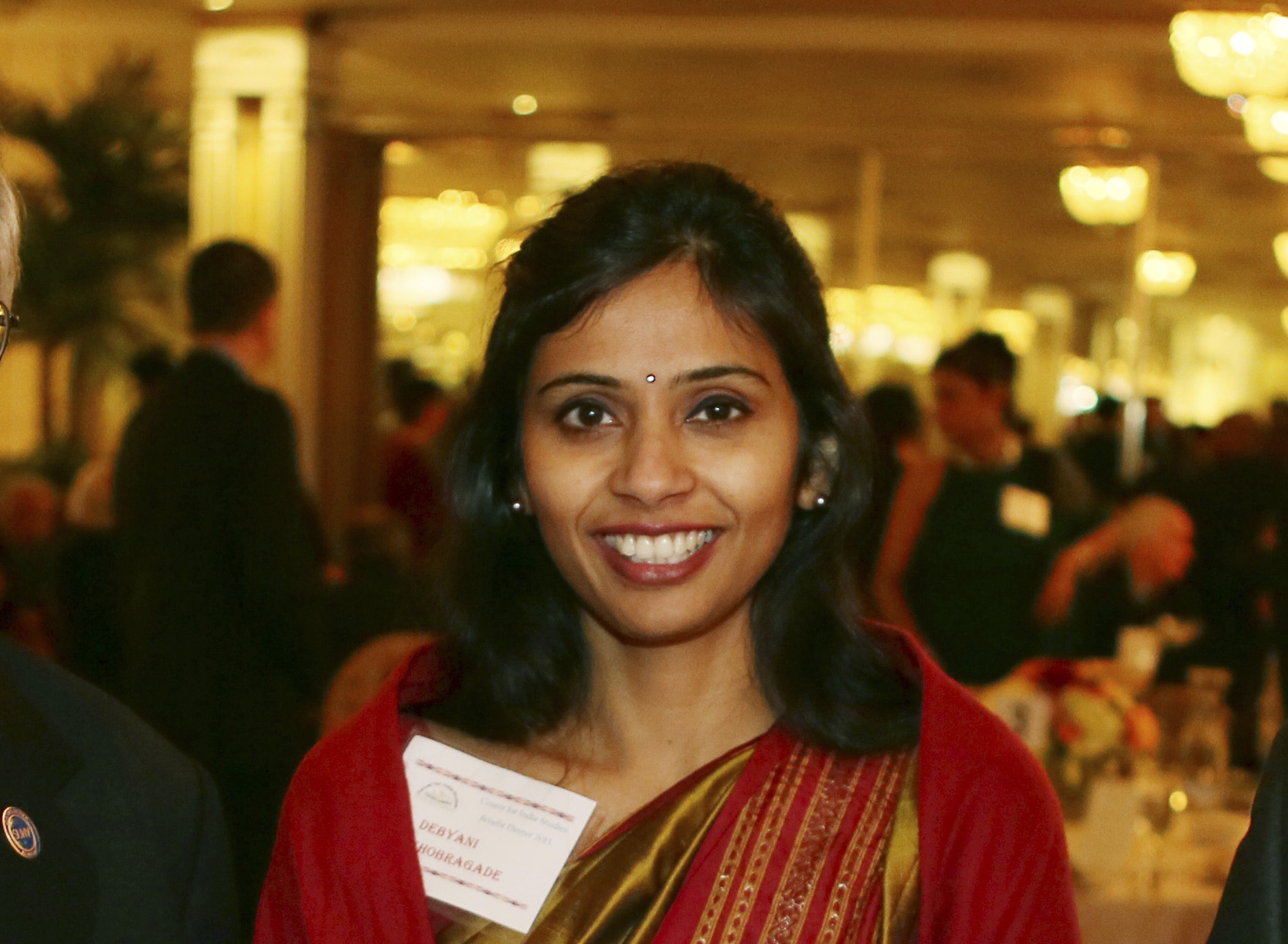 But the U.N. spokesman's office said Monday the U.S. State Department must approve the transfer of Devyani Khobragade from her consulate post to India's U.N. Mission.

The Indian government reportedly sought to transfer Khobragade to the U.N. Mission because diplomats there have greater immunity.

The Dec. 13 arrest of Khobragade has sparked a diplomatic storm between the United States and India.

Khobragade, who was arrested outside her daughter's school, complained that she was strip-searched and held in a cell "with drug addicts" until her appearance before a judge.

U.S. prosecutors say Khobragade lied on a visa form about how much she paid her housekeeper and actually paid her around $3 per hour. She has pleaded not guilty to charges she submitted false documents to obtain a visa for the Indian housekeeper.

The U.N. spokesman's office said it received a letter from India's U.N. Ambassador Asoke Mukerji requesting Khobragade's registration as a member of India's U.N. Mission on Dec. 18 and it was processed on Dec. 20.

Khobragade could face a maximum sentence of 10 years for visa fraud and five years for making a false declaration if convicted. She has said she has full diplomatic immunity. The State Department disputes that, saying her immunity is limited to acts performed in the exercise of consular functions.