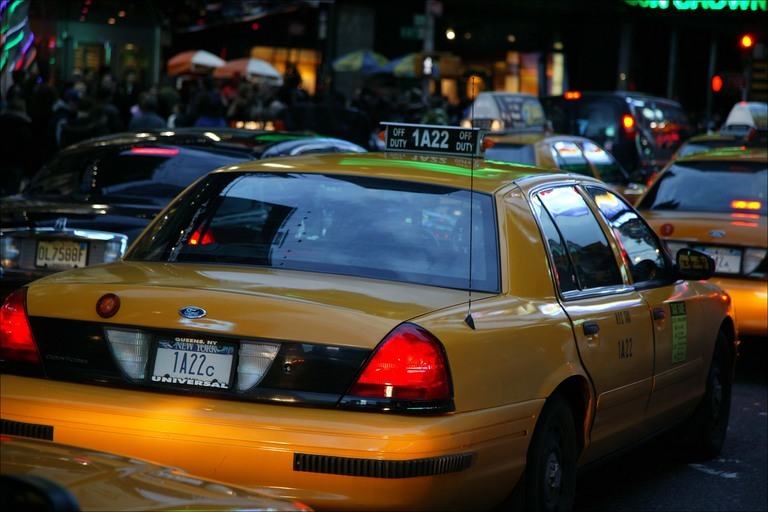 (CBS/AP) BEAVER, Pa. - One thing about being an inmate: It's very tough to hail a cab while wearing an orange jumpsuit!

Sheriff's deputies say a western Pennsylvania jail inmate wearing an orange-and-white striped uniform found that out when a cabbie refused to pick him up, when he fled a hospital where he'd been taken for medical treatment.

The Beaver County Times reports that 23-year-old inmate Holden Wooley was taken to Heritage Valley Beaver Hospital on Saturday night after a reported seizure. Deputies say at one point during his four-hour hospital stay, Wooley went outside to grab a cab...but the driver refused to let him in.

When hospital security officers tried to corral Wooley, he took off into the woods and was arrested a couple hours later when police used a K-9 officer and a stun gun to subdue him.

Back to the hospital - this time to be treated for a dog bite - and then Woolsey did get a ride back to the county jail with the police, who weren't frightened by his orange jumpsuit.