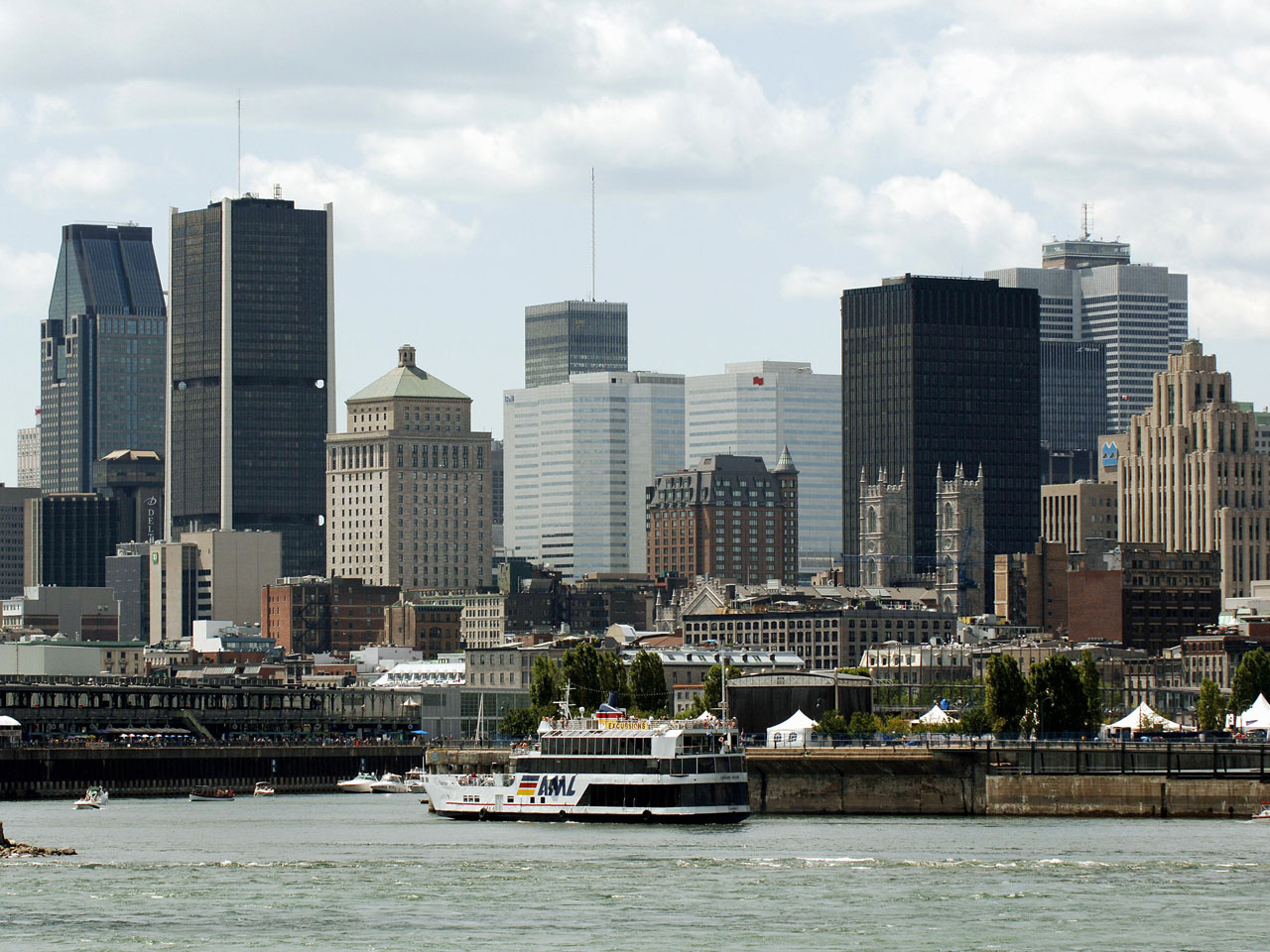 MONTREAL - Three men who escaped from a Canadian prison by helicopter two weeks ago have been captured.

Quebec provincial police say the fugitives were arrested by police investigators accompanied by a SWAT team early today in a condominium building in Montreal.

The three were awaiting trial on charges that included gangsterism and murder when they escaped from a prison outside Quebec City on June 7.

Police say further arrests in the case are likely as the investigation continues. They did not say how they finally found the fugitives, who are due in court in Quebec City tomorrow.

The condo where they were captured is part of a ritzy new development in Old Montreal featuring a fountain courtyard, just steps from the historic waterfront, the Globe and Mail newspaper reports. The residence featured a balcony with a perfect view of the city skyline.