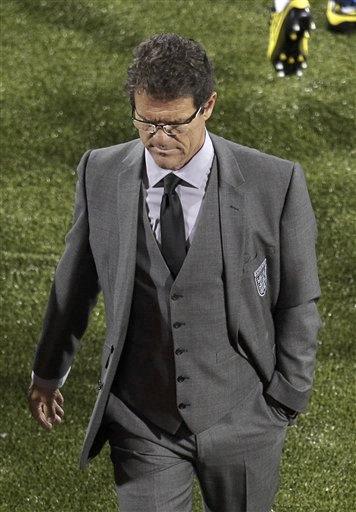 Parents will do just about anything to get their hands on the hot toys this holiday season.

The Early Show consumer correspondent Susan Koeppen reports on how the toys end up being hot in the first place.

The decisions are made in places like the Fisher-Price headquarters in East Aurora, N.Y., where brilliant minds gather in a top-secret laboratory to decide which toys will make the cut.

Toy designer Tyler Berkheiser and his team show off their newest creations to a panel of judges.

"They're brutally honest. They're not worried about hurting someone's feelings or worried about, 'Oh, someone worked hard on this.' They either like it or they don't," says Berkheiser.

The experts are children. More than 100 families have signed up their kids to be toy testers in the Fisher-Price Play Lab. Twice a week, for two hours a day, the pre-schoolers have a job: to play, play, and play some more. They don't get paid, but do it because it's fun.

And Fisher-Price designers are watching their every move from behind a wall of one-way glass. They want to know what the kids like about certain toys and what they don't.

On this day, the kids are evaluating the T-Rex Mountain, a dinosaur playset Fisher-Price hopes to roll out next summer.

The kids loved the way the T-Rex swallowed the cavemen. A falling tree (a minor part of the design) was a surprise hit.

"They really liked some things in the playset that we maybe thought were not the main part, little parts that fell down. Things like that, they really got a kick out of. That's really good for us to see," says Berkheiser.

T-Rex Mountain won the approval of the kids, and is now one step closer to being a favorite toy on next year's holiday wish list.