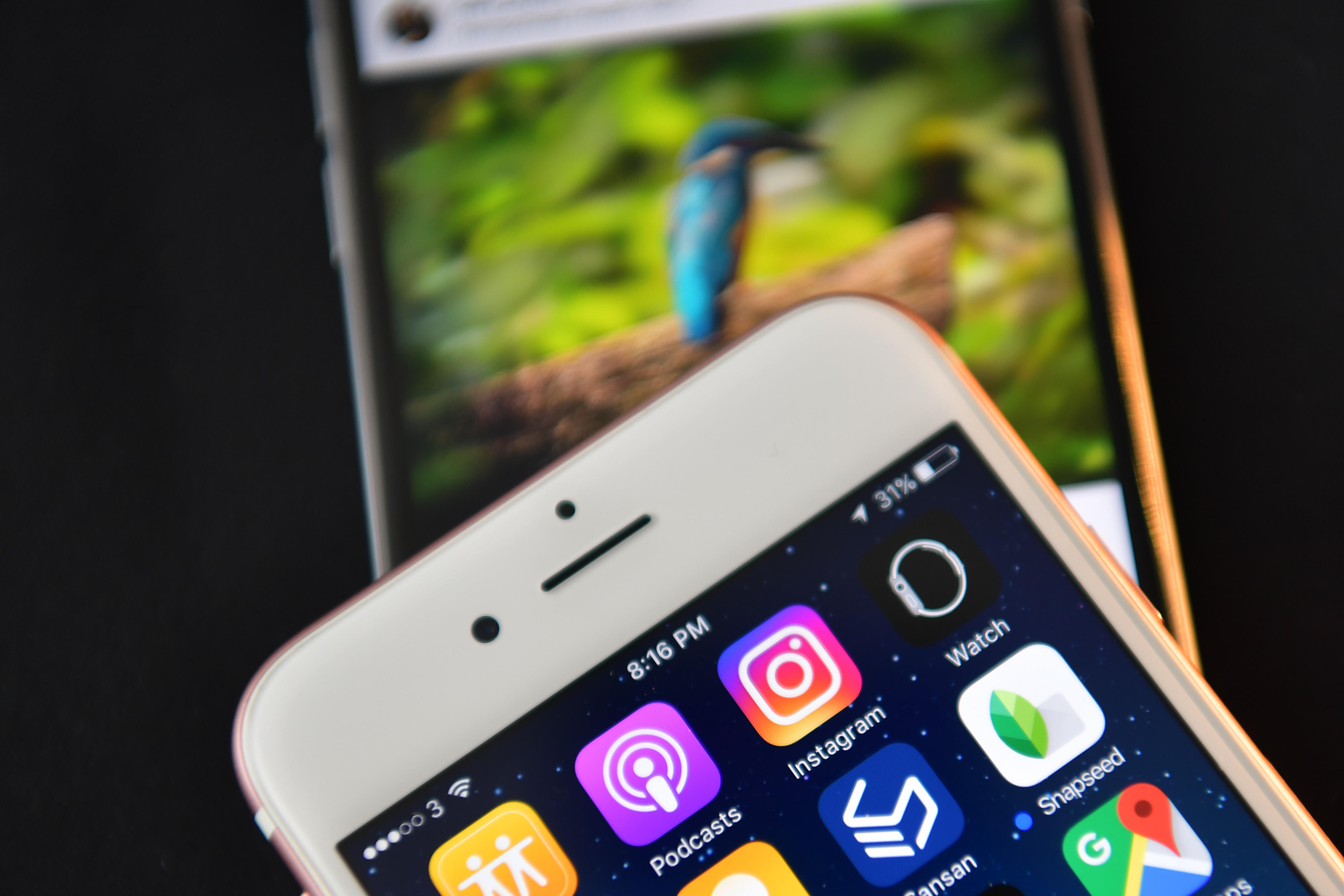 Instagram is the most detrimental social media platform to young people's mental health, according to new research out of the U.K.

Researchers from the Royal Society for Public Health in conjunction with the Young Health Movement published the report entitled #StatusOfMind, which looks at the positive and negative effects of social media on young people's health and well-being.

Snapchat ranked the second worst for mental health of the sites reviewed in the report, followed by Facebook. On the plus side, YouTube topped the list as the most positive, with Twitter coming in after it.

The researchers surveyed almost 1,500 teens and young people aged 14 to 24 from across the U.K. to score how each of the social media platforms they use impacts 14 specific factors related to their health and well-being.

Based on the ratings participants gave each social media platform, the five most popular were given a net average score to establish the following ranking:

"Social media has been described as more addictive than cigarettes and alcohol, and is now so entrenched in the lives of young people that it is no longer possible to ignore it when talking about young people's mental health issues," Shirley Cramer, the chief executive of the Royal Society for Public Health, said in a statement.

Cramer notes that both Instagram and Snapchat "are very image-focused and it appears they may be driving feelings of inadequacy and anxiety in young people."

"Instagram easily makes girls and women feel as if their bodies aren't good enough as people add filters and edit their pictures in order for them to look 'perfect,'" one participant from Northern Ireland wrote.

Another said: "Anonymous bullying online over Twitter around personal things has led to me self-harming and left afraid of going to school. Bullying on Instagram has lead me to attempt suicide and also self-harm. Both caused me to experience depressive episodes and anxiety."

Social media is far more prevalent in younger generations and many young people have never known a world without instant access to the internet and social media platforms.

A number of studies in recent years have raised concerns about the potential health effects of frequent social media use on young people – particularly when it comes to mental health.

While the researchers acknowledge there is still much to be learned about social media's impact on mental health, they say these are important conversations that need to be further explored, especially surrounding young people who are the most vulnerable to potential harms.

The report also discusses ways to reduce the risks and calls for action from government and social media companies to help promote positive aspects of social media.

"For young people, using social media and digital technologies as a tool to help with mental health make sense for many reasons," said Dr. Becky Inkster, Honorary Research Fellow at the University of Cambridge. "Social media is a part of their daily lives and so care could be delivered in a lifestyle-integrated, self-managed approach."

"As health professionals we must make every attempt to understand modern youth culture expressions, lexicons, and terms to better connect with their thoughts and feelings," Inkster said.