In a classic example of how the right pure technology can open competitive doors, Intel (INTC) announced its new 3D, super-small chip technology. It's an impressive technical achievement that could give the chip giant the advantage it needs for greater success in mobile markets.

Not that Intel earnings have done badly. On the contrary, the company continues to outperform expectations. (You'd think that analysts would start to add the Intel Fudge Factor, assuming that they're being stonewalled.)

Simon says, don't move
However, Intel's business-as-usual story is one that would eventually have an unhappy ending. Consumers are changing their habits and quickly taking to smartphones and tablets. As a result, PC sales continue to slow, which explains the hammering of Microsoft's Windows client business. Although PCs and servers aren't Intel's only businesses, they are the big ones.

Reduce the number of PCs that sell and you reduce Intel's income. Intel has been behind in mobile as smartphones and tablets increasingly turn to the company's competitors for chips. ARM architecture has become a popular choice.

However, Intel is tops in sophistication of semiconductor manufacturing. The industry has constantly sought to reduce chip size (called a geometry) to pack more transistors in a single device. That trend led to the famous observation of increasing computer power and falling price called Moore's Law -- named for Intel co-founder Gordon Moore.

Chip companies push to smaller geometries for a number of reasons:

Various issues make it difficult to continue shrinking semiconductor geometries using the same approaches that companies relied on for years. Today, Intel announced a significant breakthrough. The company will move to a 22 nanometer manufacturing process, which will bring a 37 percent computing power increase over its current 32 nanometer process.

Intel will achieve this with a 3D transistor layout, rather than the single layer approach that everyone else uses. Although the industry has discussed the possibility of 3D architectures for decades, actually achieving this in a CPU could keep the company at the head of the pack for years.

Smaller chips with greater integrated functions and lower power consumption is exactly what the mobile industry craves, and Intel says that it will get performance and power consumption improvements greater than ever before. This could give Intel a real mobile boost. It put into context rumors that Intel might provide contract manufacturing of processors for Apple (AAPL). Intel has put itself back on the mobile map, and will likely give executives at ARM, AMD, Samsung, and other chip manufacturers some sleepless nights. 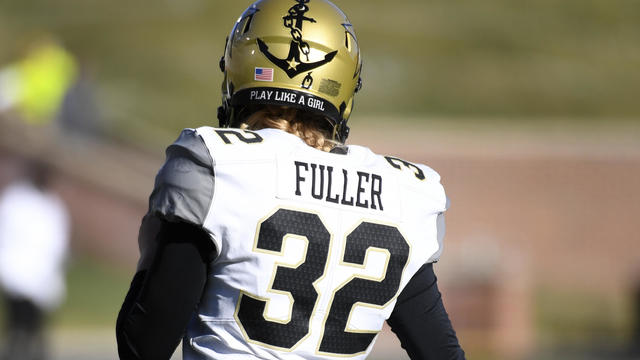