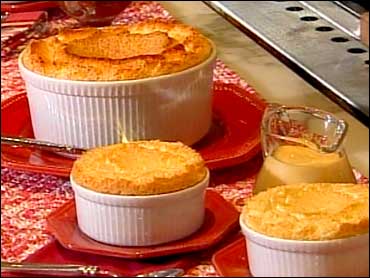 Intel said Tuesday it expects fourth-quarter revenue to surpass most estimates amid surging demand for personal computer products, in a development that could boost shares of the world's largest chip-maker and other tech companies.

Intel (INTC) said after the market closed its fourth-quarter revenue will probably be 8 to 10 percent higher than its third-quarter sales, reflecting strength in the PC market. The chip-maker previously said revenue would be up only slightly from the third-quarter's $6.7 billion in sales.

Far from invoking the now-familiar, grim allusions about Asia and other slowing markets, Intel reported it's seeing stronger than expected PC product demand "across all market segments and geographies."

The company also reported its gross margins will be up "a couple of points" from the 53 percent level achieved in the third quarter.

Intel also said fourth-quarter expenses probably will rise 8 to 10 percent vs. the third quarter. Previously, the company thought expenses would rise 3 to 5 percent over the $1.4 billion spent last quarter.