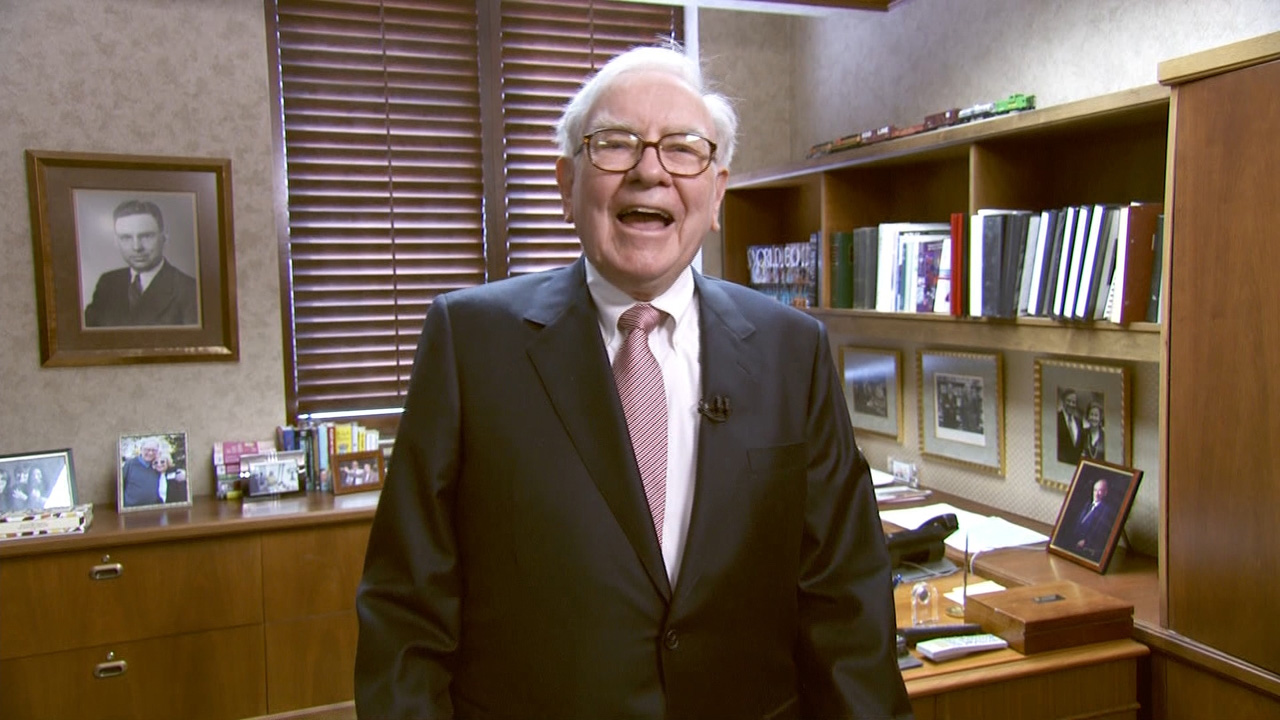 (AP) OMAHA, Neb. - A group of Berkshire Hathaway (BRK) investors from the AFL-CIO wants to require the company to reveal Warren Buffett's successor.

The labor union's AFL-CIO Reserve Fund submitted a proposal that Berkshire shareholders will vote on at the annual meeting this May.

The union wants to require the Omaha-based company to disclose a written succession plan that includes the criteria for the next chief executive and the identities of promising internal candidates.

The proposal would address something many Berkshire shareholders have worried about for years because so much of the company's success is attributed to the 81-year-old Buffett.

The proposal faces long odds because Berkshire's board opposes it unanimously, and together that group controls 38 percent of the voting rights. Buffett himself controls about 34 percent of vote.

The board said it does have a detailed plan for replacing Buffett, but it doesn't see any benefit to publishing it. The board knows who would replace Buffett as CEO now if needed, but that could change over time.

Buffett did not immediately respond to a message Wednesday morning, but he has addressed succession planning in the past.

Buffett has outlined Berkshire's plan to split his job into three parts with a CEO, a chairman and several investment managers, but he has never identified the CEO candidates.

Just last month, Buffett sought to reassure Berkshire shareholders in his annual letter be telling them the board had chosen someone to eventually replace him as CEO and identified two good backup candidates.

Buffett has said he believes his son Howard, who already serves on Berkshire's board, would make an ideal chairman.

And Berkshire has hired two hedge fund managers, Todd Combs and Ted Weschler, over the past two years who Buffett says are capable of running the company's entire portfolio eventually.

Buffett has said he remains in good health, and has no plans to retire because he enjoys running the conglomerate he built.

Berkshire owns more than 80 companies, including clothing, furniture, brick and jewelry firms, but its insurance, railroad and utility businesses typically account for more than half of the company's net income. It also has major investments in such companies as American Express Co., International Business Machines Corp., Washington Post Co. and Wells Fargo & Co.

Berkshire Hathaway's Class B shares slipped 5 cents to $80.71 per share in midday trading.