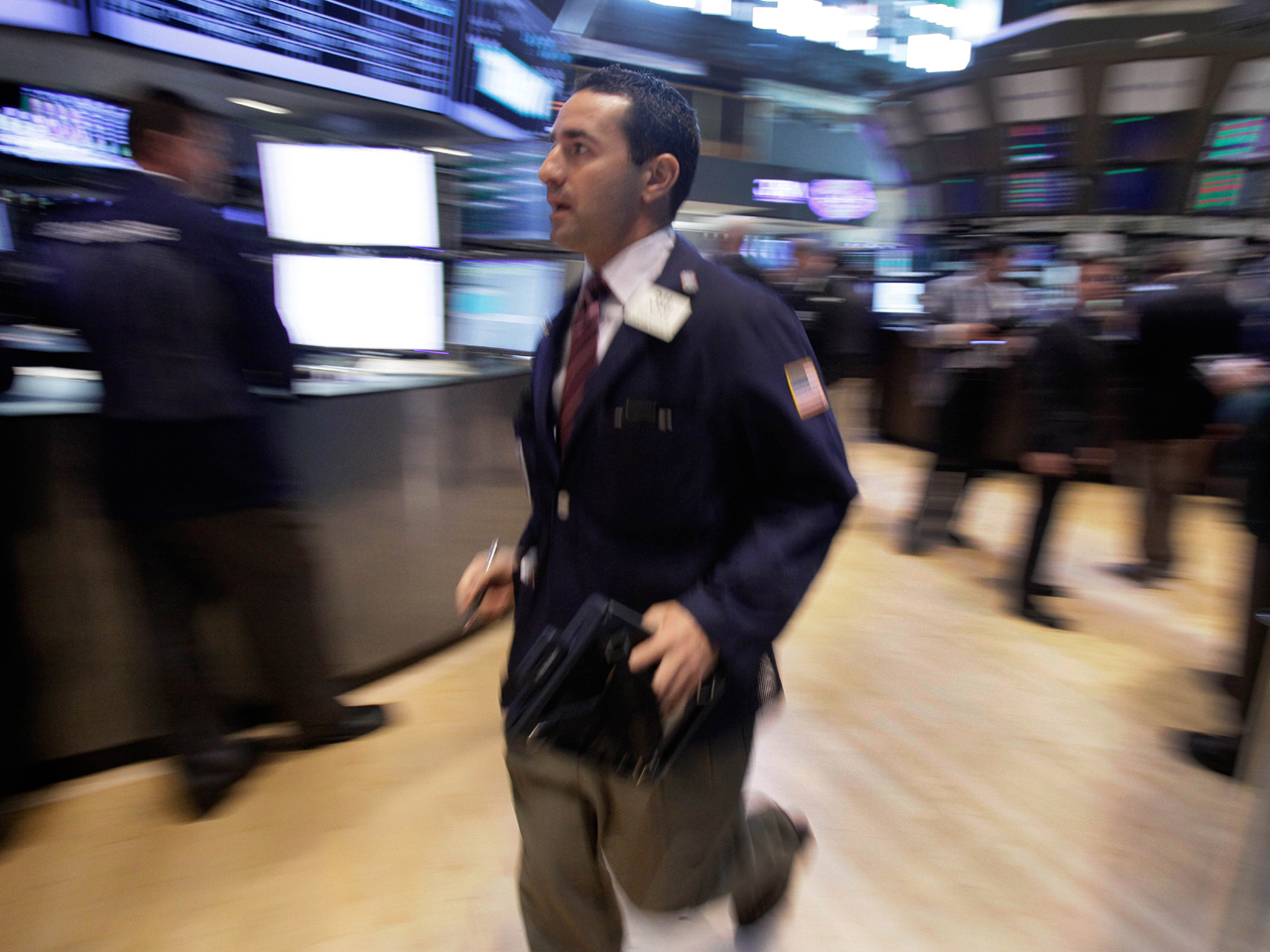 (MoneyWatch) The number of calls I get from nervous investors seems to have ratcheted way up in recent weeks.

While each person has a somewhat different list of concerns, in general they fall under the following broad categories:

These are all legitimate concerns. But imagine if you knew with certainty that all of these things would happen -- would you have been a buyer or a seller of stocks at the start of the year? Consider that despite all the negative news, the year-to-date returns on all of the major U.S. equity asset classes are much higher than their historical annual averages. And defying all the so-called experts, stocks around the world have provided double-digit returns as well.

In short, investors scared by the headlines missed out on these strong returns.

The same thing could be said about the news since March 2009, when the U.S. market bottomed. The news certainly hasn't been good. Yet investors who stayed the course, ignoring the bad news, earned well over 100 percent.

It's also important to note that despite the strong gains, valuations are at reasonable levels compared to historical averages. Using Morningstar's data, Vanguard's 500 Index Fund (VFINX) is trading at a forward-looking price-to-earnings ratio of about 13.5, and its Total International Index Fund (VGTSX) is trading at a forward-looking P/E of just 10.7 (well below the historical average).

We see a similar story in Europe, where the news has been at least as bad, if not worse. I'm sure investors would be quite shocked to see how well European markets have performed this year (returns data through Sept. 12):

To help you learn how to think about economic issues, let's assess the concerns about the fiscal cliff -- the combination of tax increases and mandatory spending cuts scheduled to hit as of 2013 (such as the expiration of Bush tax cuts and defense spending cuts). On one hand, we may see some kind of temporary extension that just kicks the can down the road, and that very little of what is scheduled to happen actually will occur. Because we're able to borrow more cheaply than ever, there's absolutely zero pressure from the bond markets (the notorious "bond vigilantes") for us to rein in the federal deficit. That time may eventually come, but it doesn't appear to be now.

However, if the U.S. government actually does plummet off the fiscal cliff, the tax increases in particular would be expected to hurt the economy (as most classical and Keynesian economists agree). The Congressional Budget Office projects the impact would be about a -0.5 percent contraction in the economy in 2013. However, the negative of any spending cuts could be offset by the benefits provided by the knowledge that future deficits will be lower.

"What's important to understand from an investment perspective is that the markets no doubt have factored in the possibility of the fiscal cliff happening and would likely have done even better this year if the fiscal cliff weren't a real threat," my colleague and co-author Jared Kizer said. "However, the markets have assigned some probability to it not happening, and some probability that it does. So if the fiscal cliff doesn't happen, I would expect stock markets to respond positively, and the opposite if it doesn't happen. This is no different than saying the market has assigned some likelihood that the eurozone unravels and some likelihood that it doesn't, and will act accordingly depending upon which of the two scenarios actually materializes. One way or the other, I wouldn't be betting against the market's assessment of the likelihood of the fiscal cliff happening or the eurozone unraveling."

To be a successful investor, especially when bad financial headlines are so prevalent, you need to think beyond what's in front of you and engage in "stage-two" thinking. The ability to see beyond the immediate crisis is what enables investors like Warren Buffett to keep their heads when others around them are losing theirs. Listen carefully to his advice. "The most common cause of low prices is pessimism -- sometimes pervasive, sometimes specific to a company or industry. We want to do business in such an environment, not because we like pessimism but because we like the prices it produces. It's optimism that is the enemy of the rational buyer."

Having a well-developed plan, one that includes the virtual certainty that you will have to face many crises over your investment horizon, along with the ability to avoid stage-one thinking, will give you the best chance of achieving your financial goals.

If you're still truly concerned after all I have said, my recommendation is to take another look at your investment policy statement (specifically, your asset-allocation plan) and reevaluate your ability, willingness and need to take risks. Perhaps you should consider lowering your goals, or plan on working longer, so that you can take less risk. That will not only allow you to sleep better and enjoy your life, but will also give you a better chance of staying disciplined -- the key to successful investing.