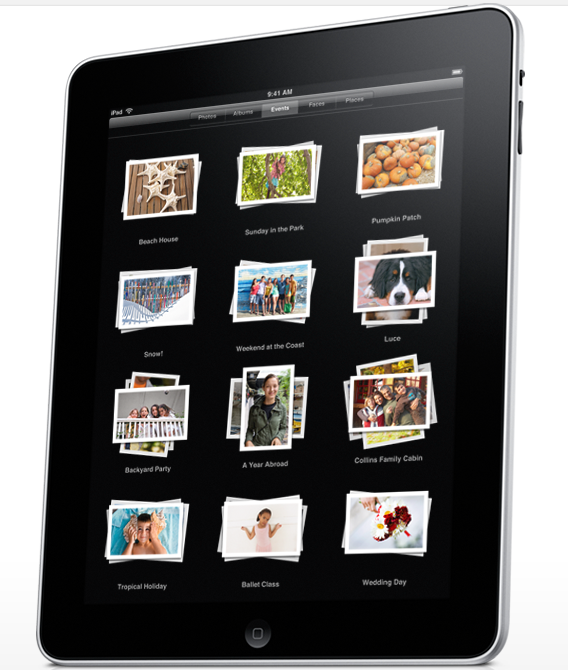 The launch of Apple’s iPad brought concerns that the device might cannibalize sales of the Mac computer - but a look at the first month of the June quarter shows that it’s the iPod, not the Mac, that may be taking the iPad hit.

So what does it mean? Piper Jaffrey’s Gene Munster, in a note to investors, said today that the iPad is not cannibalizing Macs the way some thought it might and that the impact, while slight, is more on the iPod. But it is only the first month. Munster writes in his note:

We believe in the long run Mac cannibalization will exist, but will be minimal. Apple has successfully limited the iPad functionality to primarily content consumption vs. content creation on a Mac. And relative to the iPod, the physical size of an iPad provides a meaningfully different value proposition (portability vs. screen size).

It’s an interesting sneak peek inside the changing dynamics of these popular Apple products, though I can’t help but wonder what sort of impact the Dads & Grads season might have on the full quarter, whether iPad sales might further impact either the Mac or iPod categories.

This article originally appeared on ZDNet.