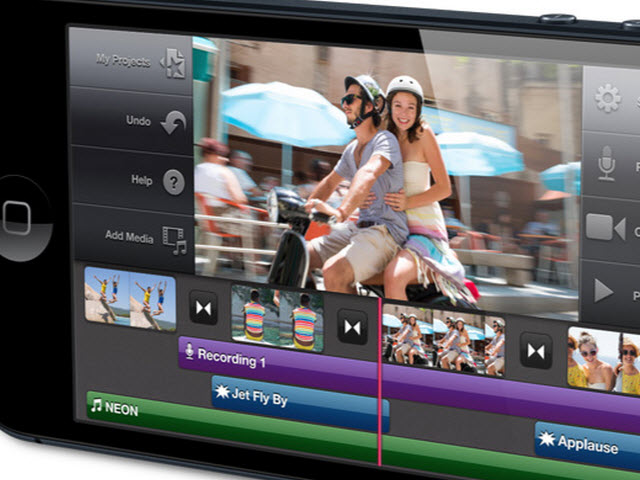 (MoneyWatch) Apple (AAPL) announced the iPhone 5 last week, it lacked the innovation many had expected after the company's previous 4S edition. And people just don't seem to care -- the latest device is selling like crazy.

With heavy demand for the iPhone 5, Apple pushed back the ship date within hours of the item becoming available for pre-order on its website. That suggests early sales of the phone will dwarf anything the company has experienced to date.

Some market analysts had already increased their iPhone sales projections significantly, even though there were no major surprises at the announcement. Piper Jaffray predicted that Apple will sell more than 27 million phones in the September quarter, up from the investment bank's initial prediction of 22 million.

Apple iPhone 5: big innovation takes a holiday
How Apple could cannibalize iPhone 5 sales
Some analysts increase iPhone 5 sales predictions
Are you eligible to pre-order the iPhone 5?

As TechCrunch originally reported, the initial round of units that Apple had sold out in about one hour. To put that into context, it took about 20 hours for the iPhone 4 to sell out and 22 hours for the 4S. That's what apparently drove the reassessment of shipping dates. (Lines to buy the iPhone 5 have already started to form in front of the Apple's Fifth Avenue store in New York City.)

There are three possible explanations for the frenzy. One is that people made an unusually quick dash for the new model. It's not as though there were so many new features that the phone seems like a functional must-have. Perhaps many had previously held off buying the 4S to wait for the next model. (The 4S sold very well, but then the entire smartphone market is still growing, so that would have helped.) Or perhaps the iPhone 5's larger screen was a feature that Apple should have added before, given how little screen real estate there was.

Another possibility is that Apple lowered its initial order, either because of supply-chain constraints or because it wanted to artificially heighten demand and affect consumer perception. However, this seems unlikely.

A third factor, which could have had some effect, is Apple's recent patent suit win over Samsung, which threatens the latter's ability to sell its popular products in the U.S. Because Samsung is the biggest seller of Android handsets, concerns about availability might have driven many consumers to shift their preference to a model they knew would be available.

But attention on iPhone 5 sales could ignore the potential increased success of the 4S and 4 because of the lower prices -- $99 for the 4S and free for the 4, with a two-year contract. That could mean that Apple will again take the lead in high-end smartphones and also create a way to reach more price-conscious consumers.