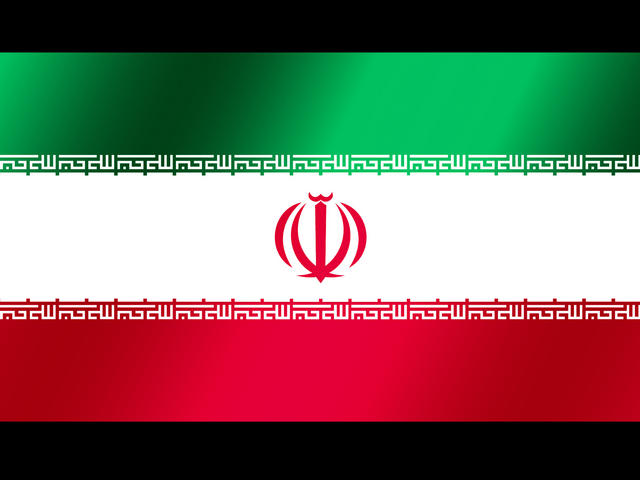 (CBS/AP) UNITED NATIONS -- Iran's ambassador to the U.N. said Friday some of the parties to talks on his country's nuclear program are not serious enough to find a solution to the impasse.

Ambassador Mohammad Khazaee said recent sanctions against Iran by the U.S. and some European countries indicate that they are not willing to engage in meaningful dialogue for political reasons, which could lead to another standoff in talks.

"It is clear to us that some members of the 5+1 for whatever reasons, obviously political reasons are not forthcoming and serious enough for finding a solution. If the talks do not proceed as it should be, we are going to have another standoff in the talks," he said referring to the five permanent members of the Security Council plus Germany.

"Therefore, we can say we are at a critical point in our talks," he said.

"Frustrated by the stalemate in negotiations and the imposition of tighter sanctions, Iran's U.N. Ambassador said that Iran wants to return to the negotiations with the U.S. and other nations," said CBS News' Pamela Falk, who was at the meeting.

Khazaee, said, "Again as we indicated in Moscow talks we are ready to make bridge between our proposals and that of 5+1 and find common denominators in the two proposals. We believe that we should start with low hanging fruits first. But if the other side wants a cherry pick then I am afraid we will not have any fruits at all."


The United States recently required international banks to stop processing petroleum transaction with Tehran or face U.S. penalties -- although the U.S. did grant a waiver to several countries on this point.

European penalties coming into effect next week will further raise the economic pressure.

Iran's oil exports are down about 40 percent, while its currency has fallen sharply as a result of sanctions.

Saying the talks were "at a critical point," Khazaee denied the sanctions would have much impact on Iran and said that the West merely was isolating an important player in the region.

"Iranians have learned how to deal with pressure in the past, in our history, everybody knows that the Iranian nation do(es) not accept any pressure or sanctions. Sanctions may be intended to harm the Iranian nation but they will not bring Iranian to their knees to accept illegitimate, I should say, expectations from the other side," Khazaee said.

He said the main sticking point was the issue of Iran's right to enrich uranium, which he said was permitted under the Non-Proliferation Treaty.