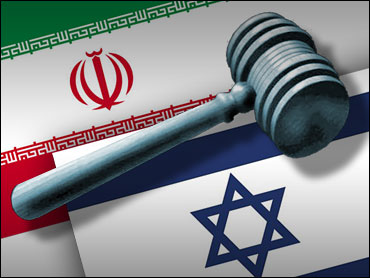 A new Iranian website is dedicated to denying and mocking the Holocaust with anti-Semitic cartoon images and has provoked outrage in Israel.

The site features cartoons of long-nosed Jews conspiring to create "the great lie" of the Holocaust.

Israel's Yad Vashem Holocaust memorial is condemning it, saying it illustrates Iran's disregard for the truth about the Nazi genocide of 6 million Jews during World War II.

The Iranian Fars news agency reported Thursday that the site is financed by a non-governmental cultural foundation.