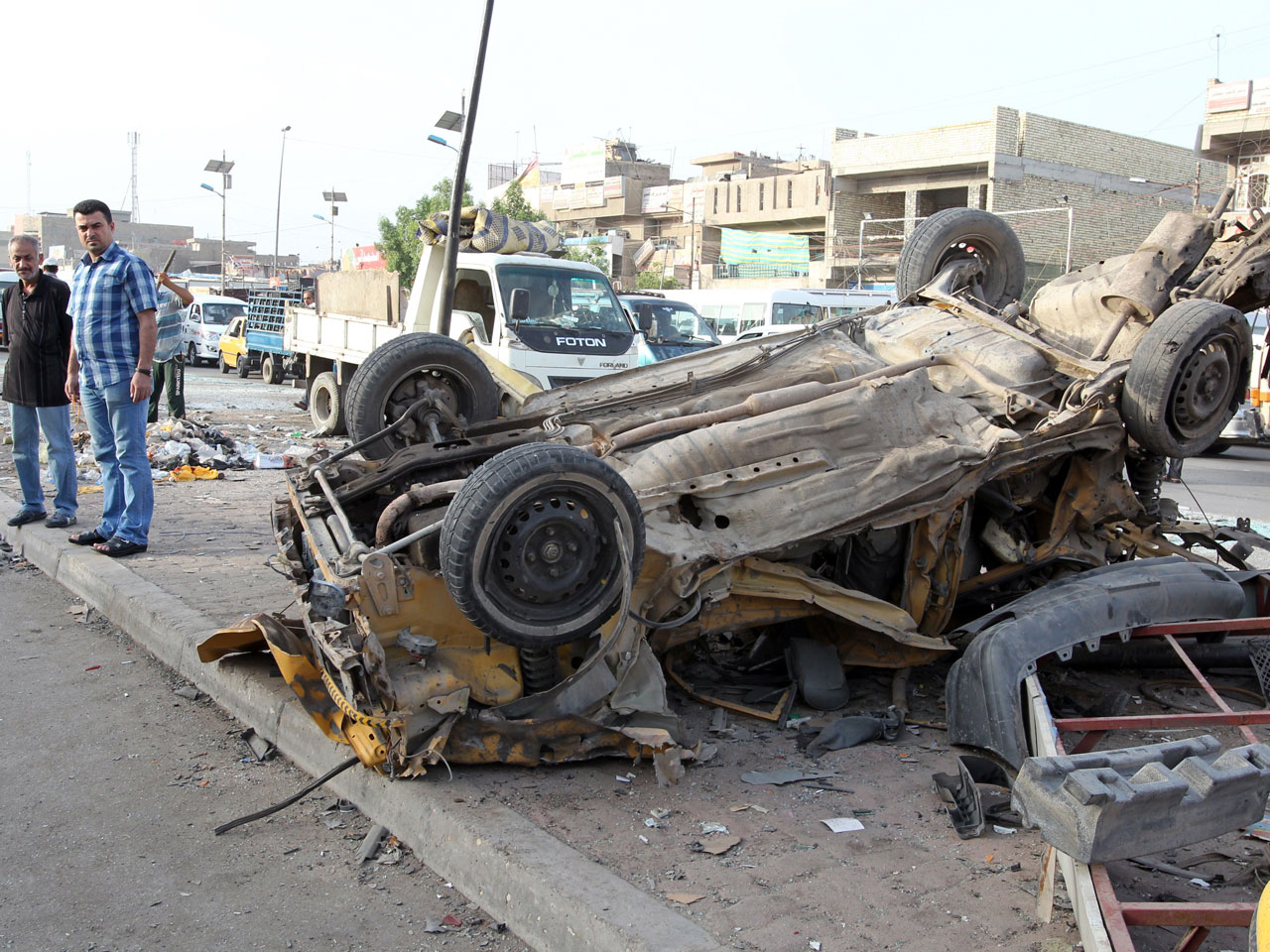 BAGHDAD - Violence has claimed the lives of 799 Iraqis in May, the highest monthly death toll so far this year, the United Nations said on Sunday, underlining the daunting challenges the government faces as it struggles to contain a surge in sectarian violence.

The figures issued by the U.N. mission to Iraq, known as UNAMI, put last month's civilian death toll at 603, with 196 security forces killed. UNAMI added that 1,409 Iraqis, including 1,108 civilians, were wounded. The previous month's death toll stood at 750, making April the second deadliest month of the year.

The worst-hit city was the capital Baghdad, with 315 people killed. The northern province of Ninevah came in second with 113, followed by nearby Salahuddin province with 94.

The figures exclude deaths in embattled Anbar province, where militants have controlled parts of the provincial capital Ramadi and nearby Fallujah since December.

The Islamic State of Iraq and the Levant (ISIL), a powerful al Qaeda spin-off group that also operates in neighboring Syria, has intensified its attacks across Iraq as political rivals work to form a new government following parliamentary elections on April 30.

Shiite Prime Minister Nouri al-Maliki's bloc emerged as the biggest winner, securing 92 seats in the 328-member parliament, but it failed to gain the majority needed to govern alone.

"I strongly deplore the sustained level of violence and terrorist acts that continues rocking the country," The U.N. Special Representative in Iraq, Nickolay Mladenov, said in the statement.

"I urge the political leaders to work swiftly for the formation of an inclusive government within the constitutionally mandated time frame and focus on a substantive solution to the situation in Anbar," he added.

Last year the death toll climbed to its highest levels since the worst of the sectarian strife in 2006 and 2007, when the country was on the brink of civil war. The U.N. says 8,868 people were killed in 2013.

The 2011 withdrawal of U.S. forces, which had for eight years often acted as a buffer between Shiites and Sunnis, is thought to have contributed to the rise in violence, in addition to the use of deadly force by the Shiite-led security forces against Sunni protesters.